South African businesswoman Zari Hassan is on the headlines yet again after a woman claimed to be dating her man.

In an Instalive video that went viral, a woman in the presence of Zari and the alleged ‘Kingbae’ explained that people think that the man is Zari’s lover but he is not.

“New dude guys, look at my bae. This is my boo. I don’t know why you think he is Zari’s, he is mine. He is my own. They think its Zari and everyone is like Zari, Zari. This is my man…” she said in the video

In response to her explanation, the alleged Kingbae who has been identified as Cedric Fourie agrees with the woman confirming that they are an item.

This video has sparked confusion amid netizens who have for a while been convinced that the man is Zari’s new catch. 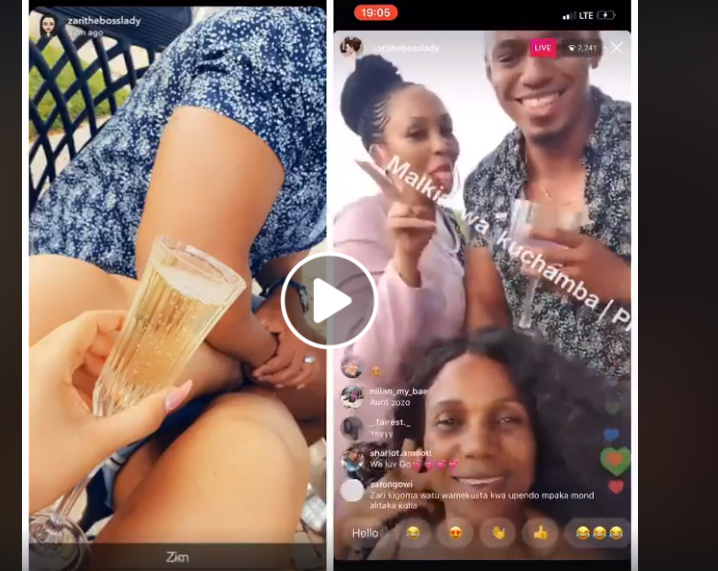 In fact, in the video, the man is wearing a shirt similar to one that Zari’s Kingbae had worn in a photo she previously shared.

In another video, Zari appeared to be cozy with the same man during a New Years party in a club. As her caption, Zari advices her fans to mind their own business to avoid being confused.

“You will stop getting confused when you stop minding people’s business, ” she wrote

As part of the mystery, fans also questioned ‘King Bae’s’ sexuality after suggestive photos implied he is gay and in a relationship with another man. 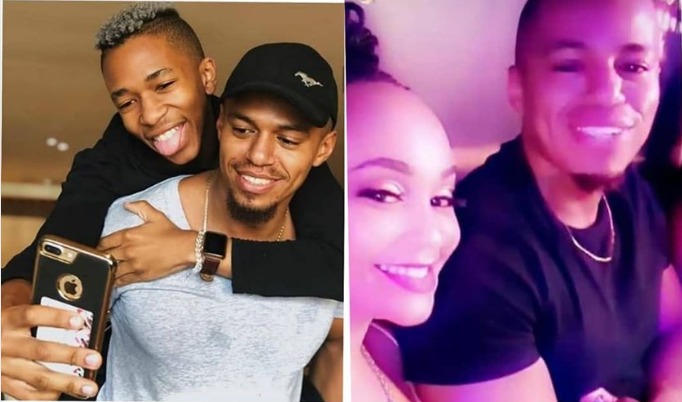 As KingBae remains a mystery, Zari has in several instances revealed that she plans on keeping her relationship private, a lesson she learnt from her past relationship.

The businesswoman believes that it is best if it remains secret so that she will never have any pressure or owe anyone an explanation if her marriage fails.

Check out the video