Octopizzo, who is opposed to the idea of Mariga contesting for the MP seat, has accused him of luring Kibra voters with his fame.

Speaking during an interview, Octopizzo warned celebrities against confusing fans with real people adding that in order for you to be elected as a leader you need to have leadership qualities.

A disappointed Octopizzo went on to state how celebrities are using popularity to their advantage.

The Kibra MP seat was left vacant following the death of Ken Okoth and has since attracted a number of candidates from different parties.

However, namba nane finest revealed his plans of contesting for the presidential seat in the future.

He went on to state that youths in Kenya should be given higher political positions. 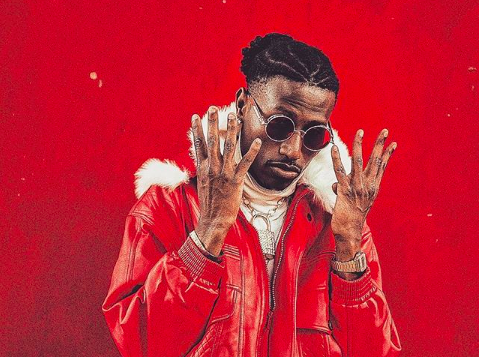 His sentiments come weeks after his long-time rival Khaligraph Jones endorsed him for the Kibra MP seat.

The rapper made this announcement on his Instagram page stating that Octopizzo has been representing Kibera to the fullest and urged Kibra residents to vote for him.

“KIBRA PEOPLE MAKE THE RIGHT CHOICE, He has been Reppin Kibera Number Nane to the Fullest, Vote Pizzo de King, Pizzo De #respecttheogs” he wrote in his post.