Apart from his crazy moves and song in the pulpit, the controversial pastor has also left many wondering if he is mentally stable with the way he does his deliverance.

However, the man of God has for the first time revealed why he talks to evil spirits during his deliverance exercise.

Speaking during Kenya Bishops’ reunion, Pastor Ng’ang’a who was on spotlight defended himself, saying that everyone has his own unique way of casting out demons. 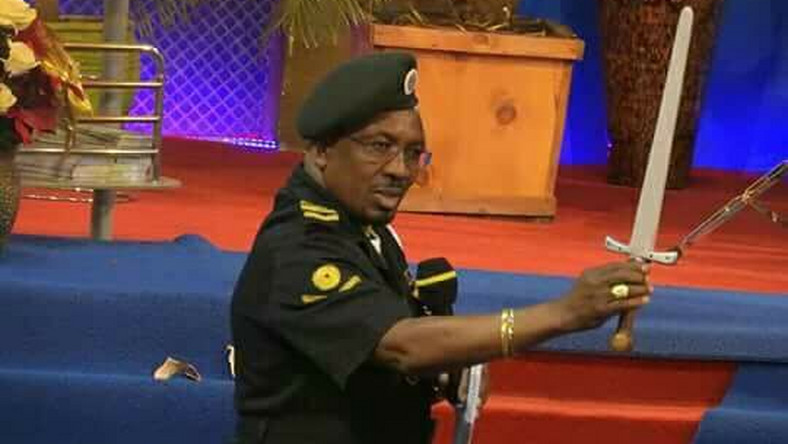 Ever since he started trending, Pastor Ng’ang’a has been on the receiving end from a section of Kenyans who thinks the man of God needs help.

However, the Neno Founder warned people against judging him and to ignore what they hear on radios and that they should first listen to him before jumping into conclusions.

He went on to say that if anyone sees anything wrong with him and they are willing to help, he is open for any assistance.

Pastor Ng’ang’a on way he speaks to demons

Watch one of Pastor Ng’ang’a’s deliverance

You Are Very Stupid, Huddah Tells Off Fan For Throwing Shade On Her Model

You Are Very Stupid, Huddah Tells Off Fan For Throwing Shade On Her Model