Photo: Meet the Eldoret Pastor Who Claims God Has Sent Him to Replace Prophet Owuor

If you thought Prophet Owuor is the only sent prophet, you got it all wrong!

There is a new prophet who believes he is the biblical Elijah and will replace the popular prophet Owuor. He is identified as Stephen Thuranira who is the founder of Wake-up Ministry based in Huruma slum at the outskirts of Eldoret town.

The 39-year-old said that he is on a mission to replace Owuor. He added that he needs to quit and make way for him to spread God’s word to Kenyans. Mr Thuranira said that the floods that are wreaking havoc in the country is what the Lord has sent him to address.

“I have this message to Kenyans, the floods that are wreaking havoc our land is what the Lord has sent me to address after they failed to listen to prophet Owuor. The church has fallen and now I have come here to clearly push out Prophet Owour and deliver this timely message to Kenyans,” he said.

The Wake Up Ministry founder finalized by saying that Owuor should surrender so that he can release him in Israel to go prepare 144,000 bears as he wakes up the church.

Here are photos of the self-proclaimed prophet; 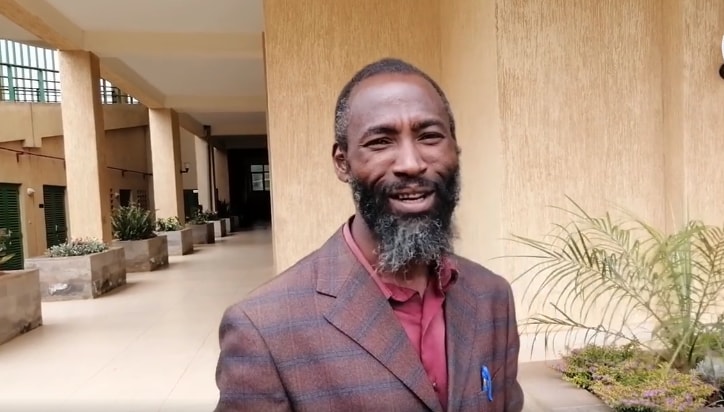