Photocopy Kapsaa! Take a Look at How Rosemary Odinga is a “Copypaste” of Her Grandmother

The Opposition Leader’s daughter Rosemary Odinga is definitely enjoying her Christmas after regaining her eyesight.

We could not help but notice her grandmother who is her photocopy. Their eyes, hair, facial structure and how they pose would make you think Rosemary is her daughter. Here is the photo; 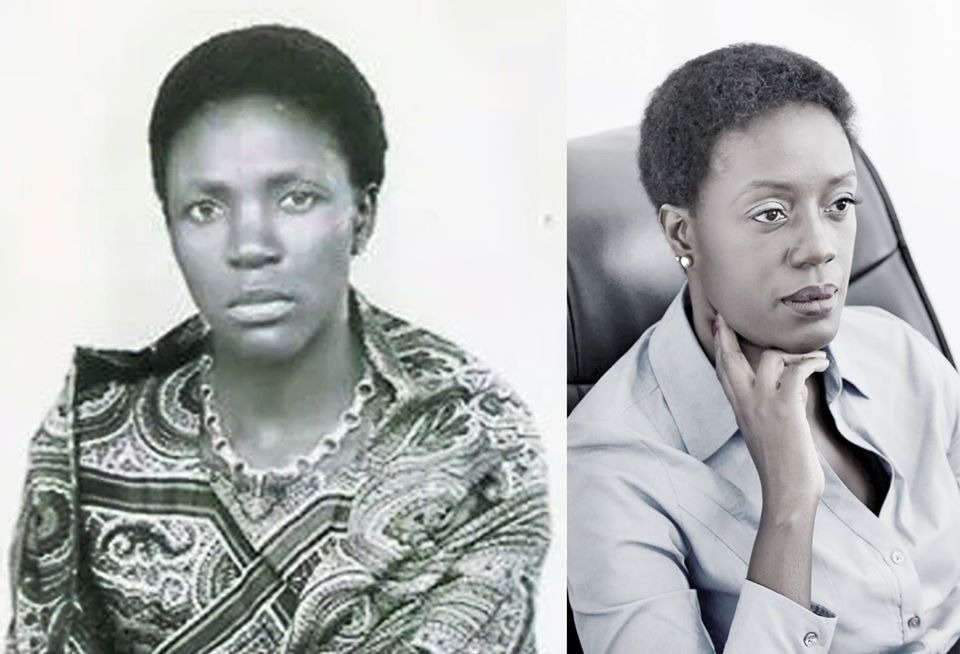 Kenyans were happy after they saw her walking in church without dark glasses as they were used to. She regained back her sight after suffering for two years.

She revealed this at St Peter’s ACK Church in Nyamira, Bondo and added that it was one of her happiest moments to see her children for the first time after two years in total darkness.

“I saw my children for the first time in two years,” she said as the congregation applauded her.

The advocate had fallen sick in 2017 and after undergoing surgeries in Nairobi, Germany, South Africa, Israel and India. She was being treated for a brain tumour that affected her eyesight for two years.

“When I came back from India, it was very emotional to see my children for the first time after two years. I thank all of you for your  prayers,” she added.