It was a bitter-sweet moment for Top political journalist Hussein Mohammed as he bid his colleagues and fans goodbye on his last day at Citizen TV.

As a way of celebrating him, Citizen TV surprised him with a  farewell cake while hosting his last show on Citizen TV after a ten-year stint at the Royal Media Services-owned station.

Hussein has been hosting the popular Newsnight show every Tuesday, before which he hosted the Big Question news segment. 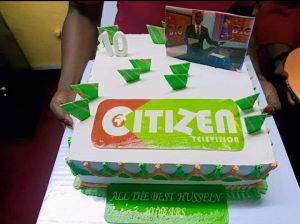 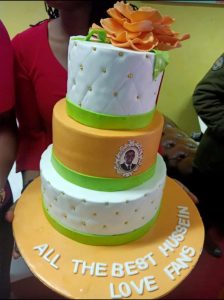 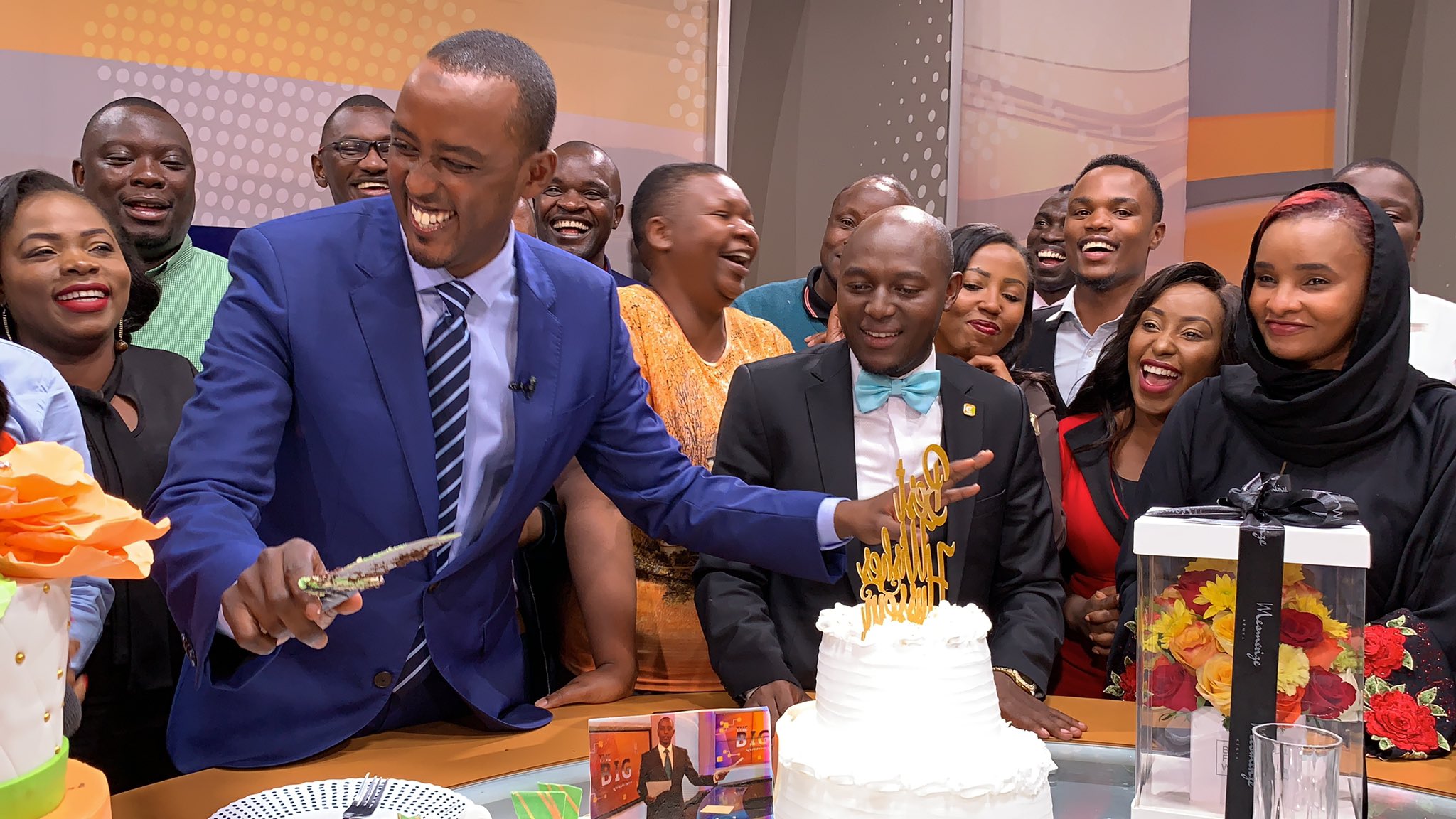 Hussein Mohamed early this month announced his departure from Citizen TV affirming that he relished his experience at the leading media company.

“I have decided to take a break after October In Sha Allah to concentrate on other matters. I loved the fans, the critics and everything in between. See you soon,” he said.

His colleagues at the station said they were caught off-guard by the tweet. Even senior editors were not aware of the decision to leave one of the biggest TV stations in Kenya.

Mohamed who has been at the Maalim Juma Road address for a decade is joining others who left the station earlier including Terryanne Chebet, Janet Mbugua, Fred Indimuli, and Anne Kiguta. 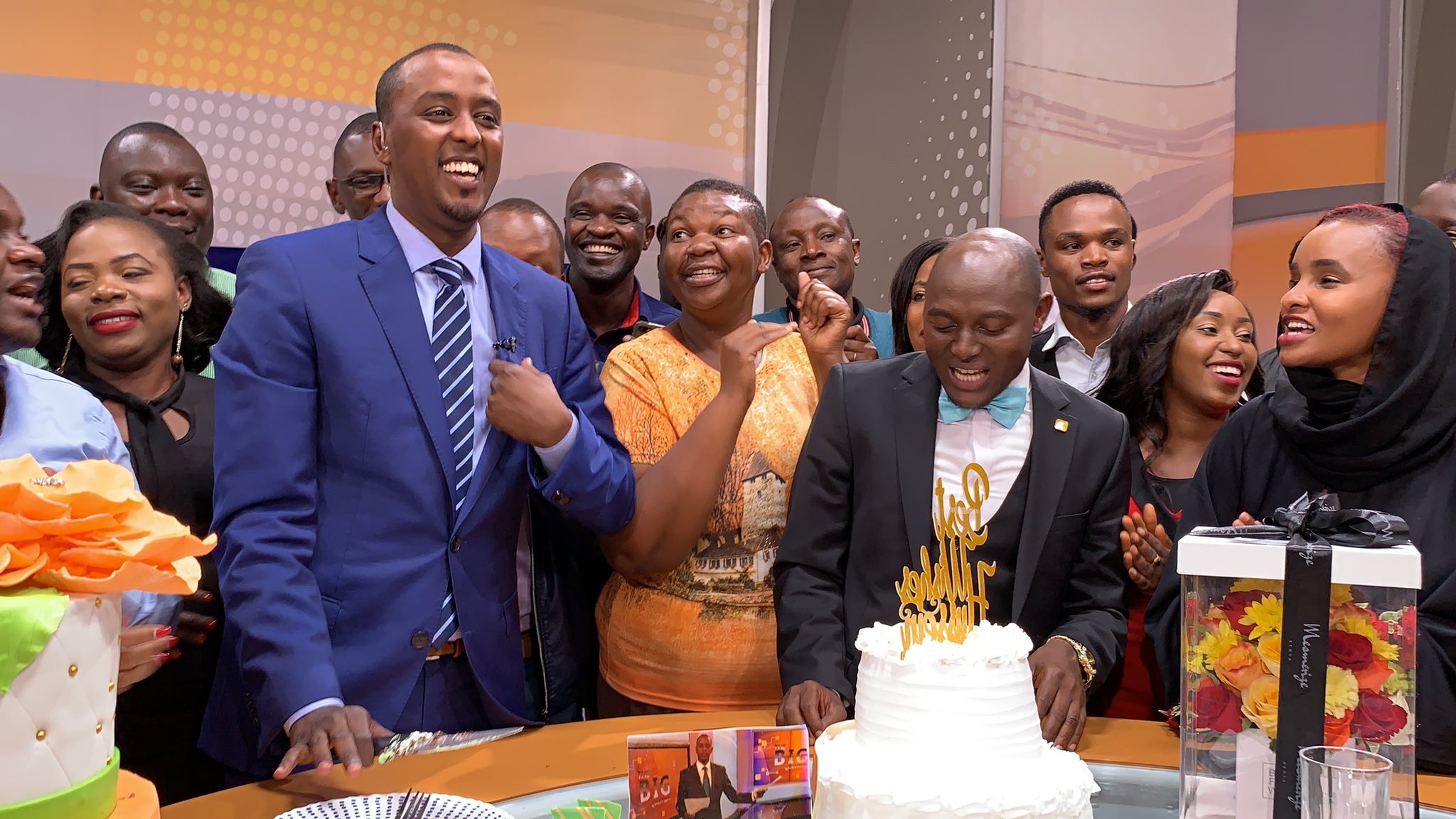 Having joined Citizen TV in 2008, Hussein leaves the station having grown professionally through the ranks.

During his last show, he was shown his throwback videos when he was a tiny intern.