Former President Mwai Kibaki has excited Kenyans after he stepped out in black expensive sneakers. The former head of state had today visited Parliament to view the body of the late former President Moi. In spite of the somber mood, something else that caught the attention of Kenyans is how Kibaki was dressed.

Beyond his smart casual clothes, his shoe game earned him countless compliments from Kenyans. The shoes bear a striking resemblance with nike kicks with an estimated cost of € 49,95 which is in equivalent of over five hundred thousand kenyan shillings. 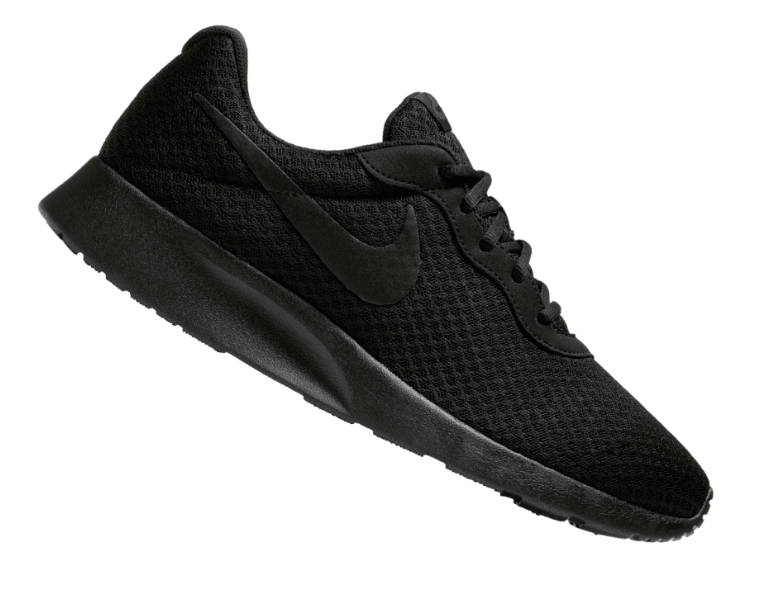 Social media users also noticed that he was sitting on an office chair which was different from the other chairs that others were using. Some are convinced that it is because of his old age that he needs to be more comfortable.

Kibaki‘s shoes .I wonder what was going through his mind while viewing Moi’s body.

PHOTOS: Men Who Were Linked To Having A Romantic Relationship With Lilian Muli

Ommy Dimpoz Opens Up on His Relationship With Akothee

Ommy Dimpoz Opens Up on His Relationship With Akothee