Do you think your sex organs can be a distraction to your career?

The bootylicious singer shocked many after she revealed her intention to cut off her clitoris so that she can focus on her music.

According to the 29-year-old her clitoris is very sensitive that it takes her concentration from music. She also added that she gets an orgasm about 17 to 20 times in a day. Her confession caught the attention of many and even attracted criticism from prophets and pastors.

Although she has a background in Business Management studies, music is a passion that  Mercedes Haizel Cobbina pursued from a very young age. With the help of family and friends, the singer started off her music career on a high note by releasing her first single dubbed ‘Bravo’.

Queen Haizel is not just a singer but she doubles up as a songwriter, performing artist and a model. She has been in the music scene for 5 years and is famously known for her songs; Toolio, Shormi, and Bravo. She has also collaborated with top-notch Ghanaian artists like Shaker of BBnZ, Flowking Stone and Don Itchi.

Far from her music, most of her fans know her for being controversial. Other than her recent confession, Haizel has in the past made headlines for sharing saucy twerking videos and one of her showing her naked body .

Check out some of her photos 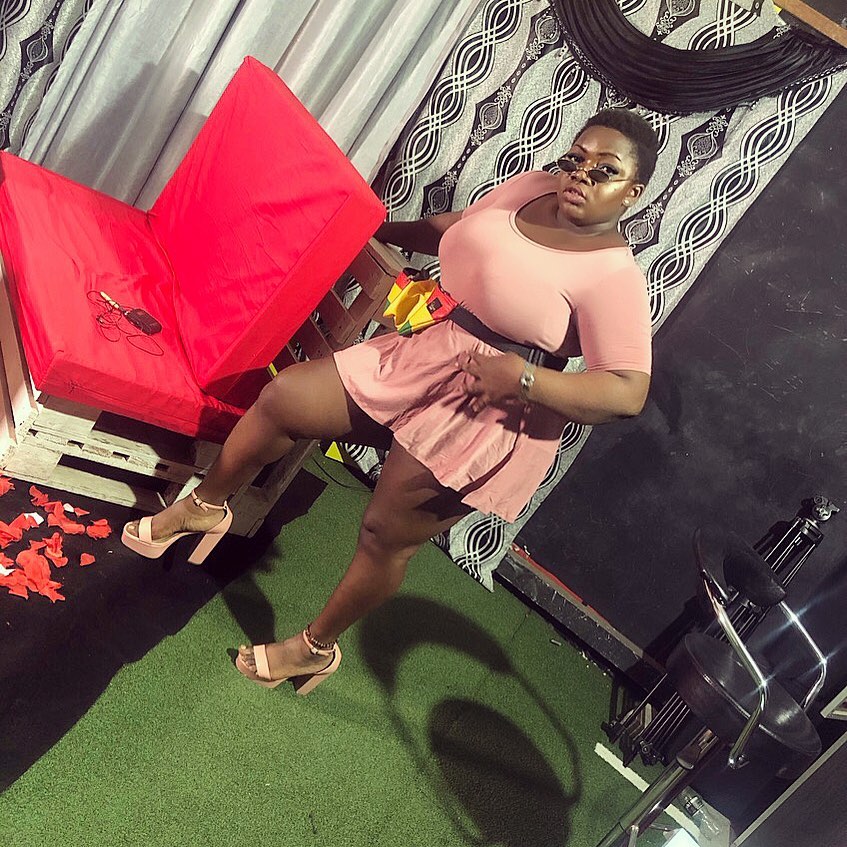 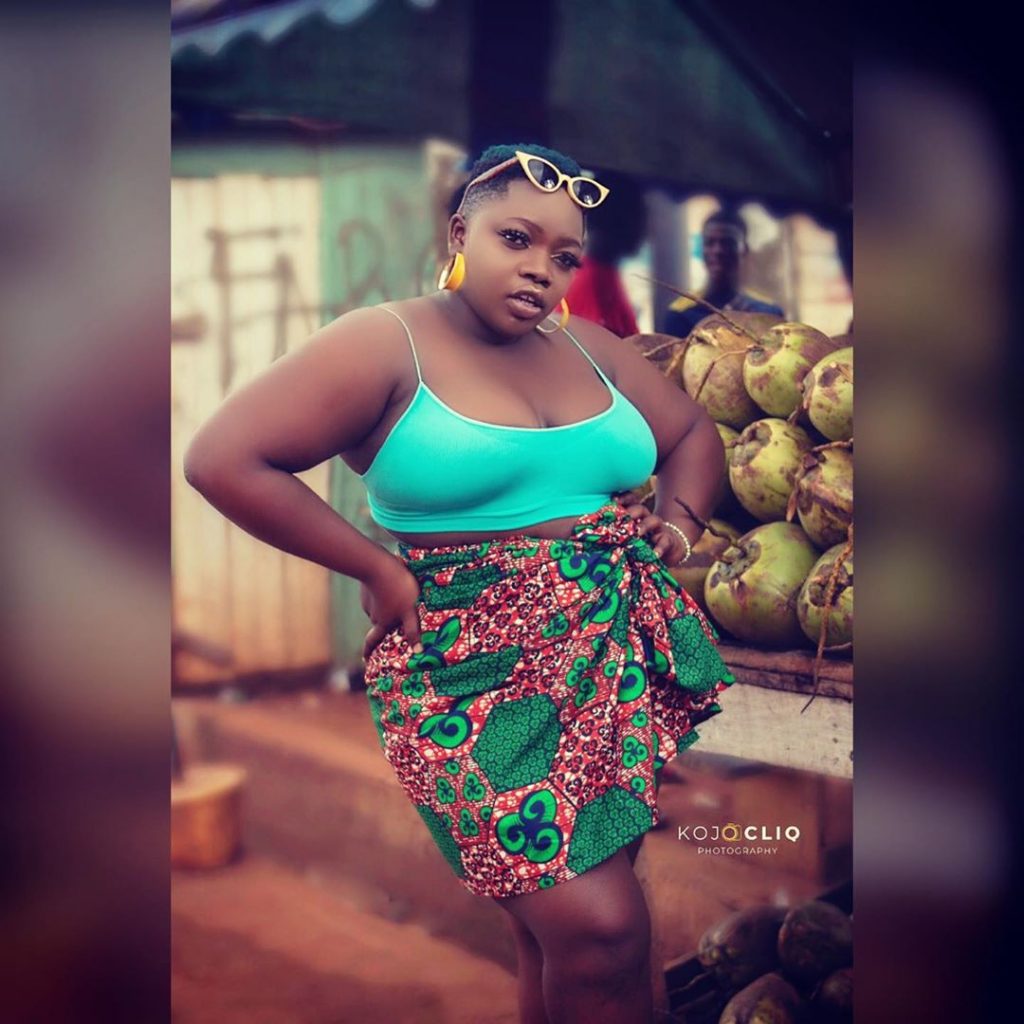 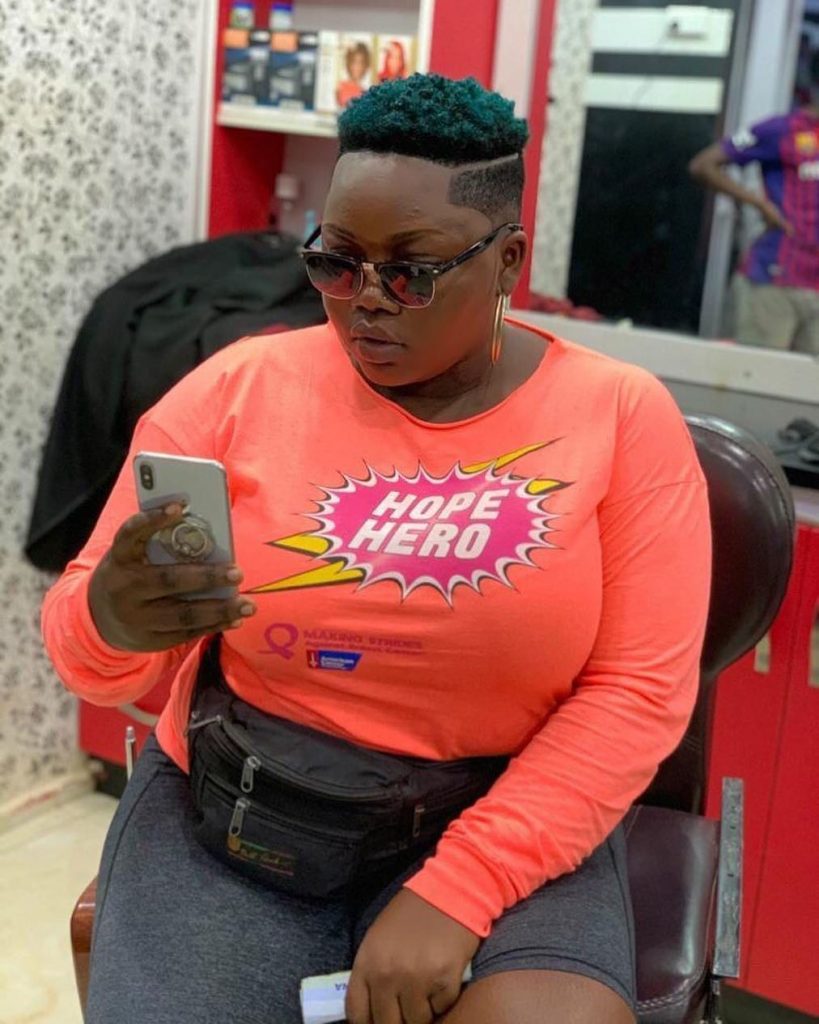 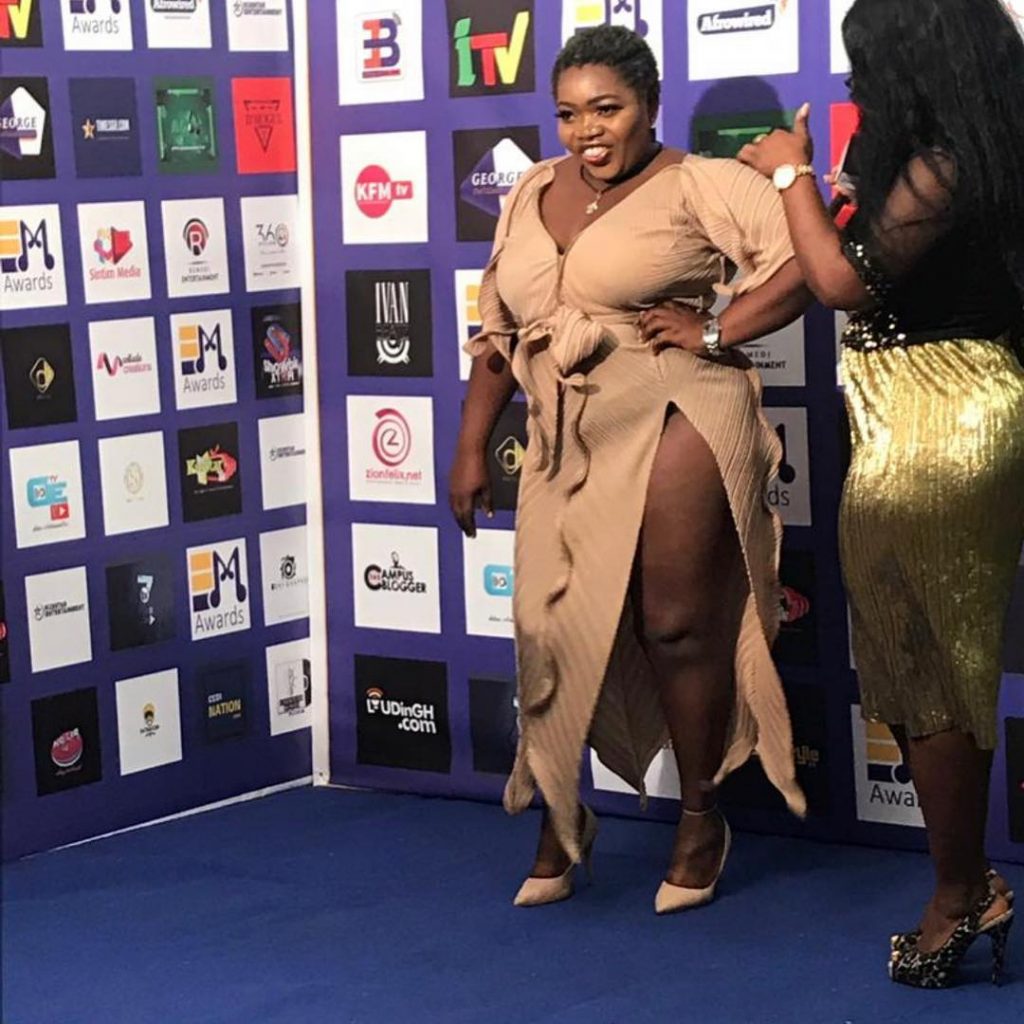 Nobody Can Stop Reggae! Uhuru, Raila Steal The Show At UB40 Concert