About a year ago, Ann Mvurya Mwangi was a nondescript figure until she landed the coveted position of SONU’s (Student Organization of Nairobi University) chairman.

Her win quickly hit the blogs and traditional media because she was not only SONU’s first female leader but she was also a beauty and Anne Waiguru’s look alike.

Just like every politician, Anne has now become dogged by controversy after she was exposed as the woman in Sonko’s company at the time of his arrest.

In addition, the Nairobian Paper claimed that she is also heavy with child.

“I don’t know what her name is but she was shy and appeared pregnant,” an officer present at the time of the arrest whispered to The Nairobian.

“The two are an item. I have encountered them several times having a good time,” an MCA told the paper.

Below are photos of the beauty linked to Governor Sonko: 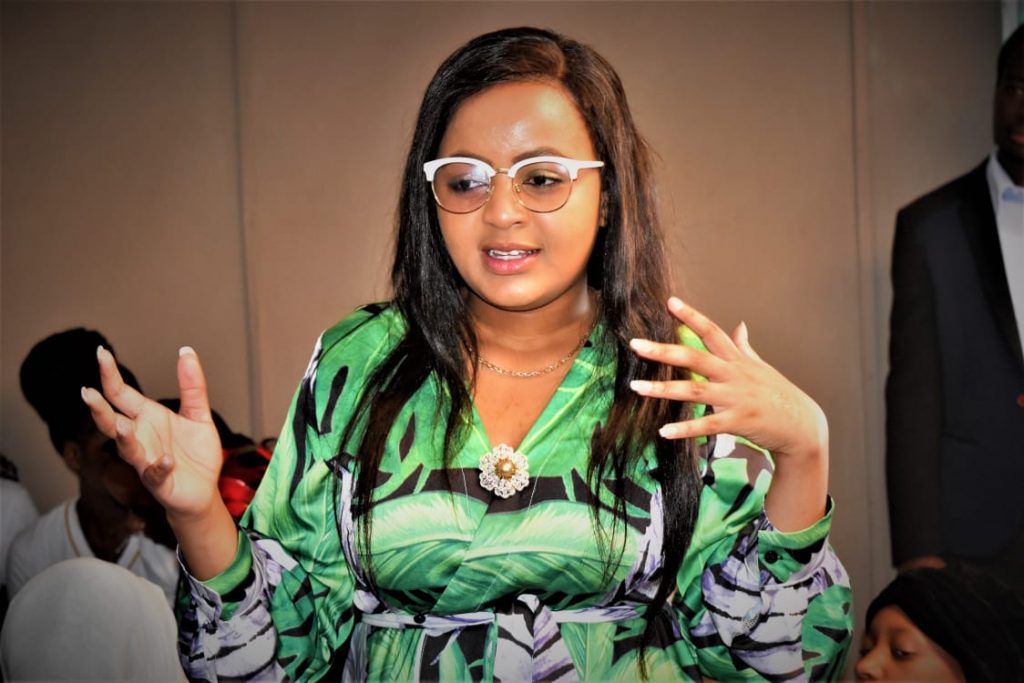 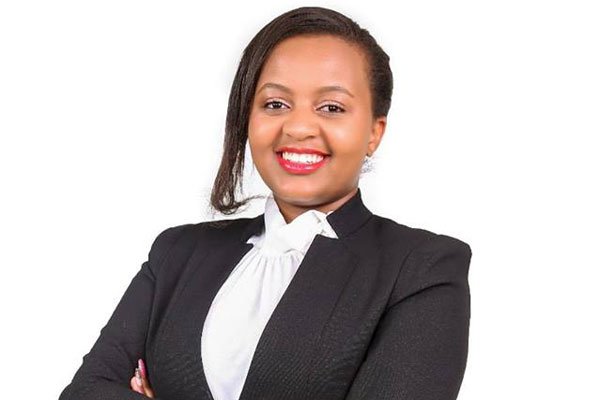 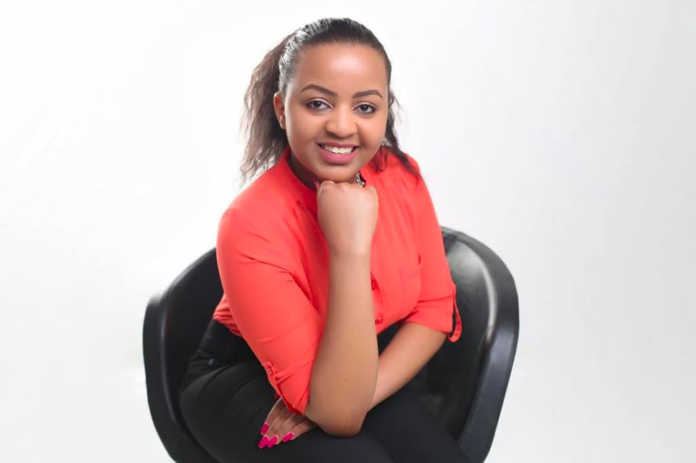 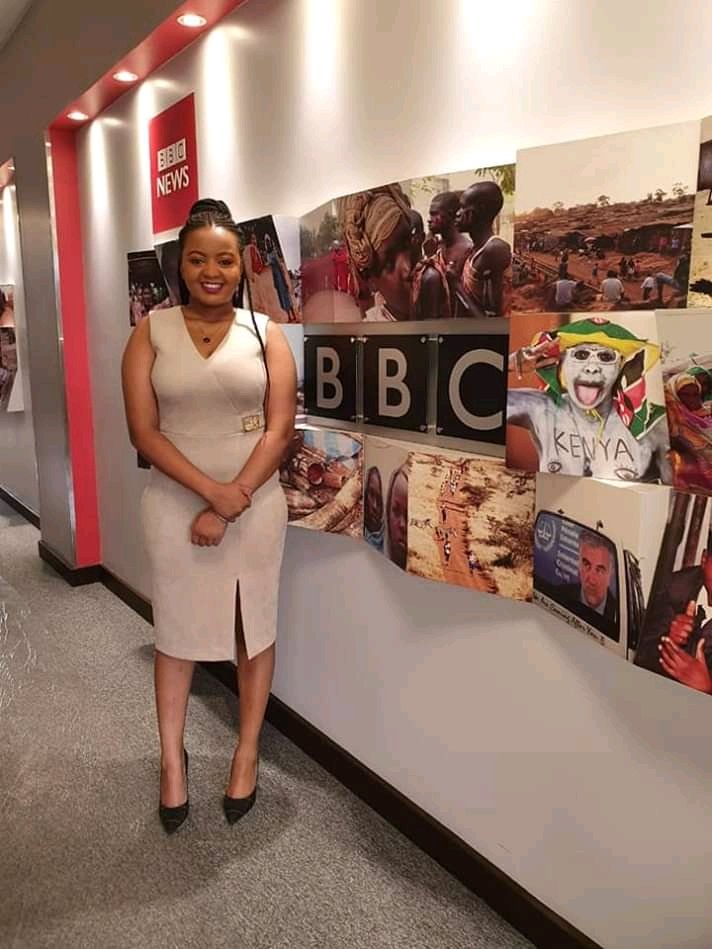 Why Teacher Wanjiku’s Husband Is Quitting Working as Her Manager