“Given the foregoing and in the interest of ensuring stability at Kenya’s Capital City and the largest county by economy and population, I do hereby nominate Ann Kananu Mwenda to the position of Deputy Governor,” Sonko wrote in a statement seen by Opera News.

Ann served under the Nairobi county government as the County Chief Officer for  Disaster Management and coordination before the appointment. While she celebrates, she lacks an integral part of who she is by her side and that is her husband.

Everyone from the likes of Mike Sonko to Dennis Itumbi mourned the loss.

“My condolences to my Chief officer disaster management Ann Kananu Mwenda for the loss of your Hubby Philip Njiru Muthathai through a tragic road accident at Devki in athi River a couple of hours ago. May the Lord give you strength during this difficult moment. I have on several occasions mingled with Philip and I can say we have lost a very joyful and courageous friend. We shall all miss him. May he Rest in Peace.” Sonko wrote.

The loss hit Anne painfully but as the year came to a close, she wrote a moving tribute about spreading peace. 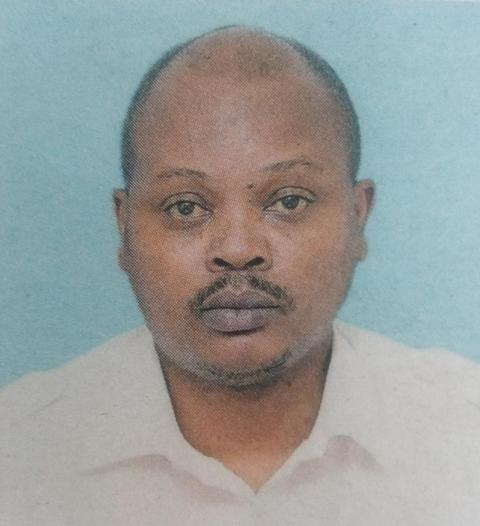