Singer Otile Brown has woken up on the wrong side of the law after he was accused of ramming into a boda boda operator on Wednesday 21, November, at around 11 pm.

According to eyewitnesses, the accident which happened around Nairobi’s Yaya Centre seemed intentional on Otile’s part. Apparently, Otile was impatient when the boda boda rider wouldn’t move out of his way and after a bitter exchange, so he hit the boda boda.

“We were behind Otile during the point of the accident,” he started. 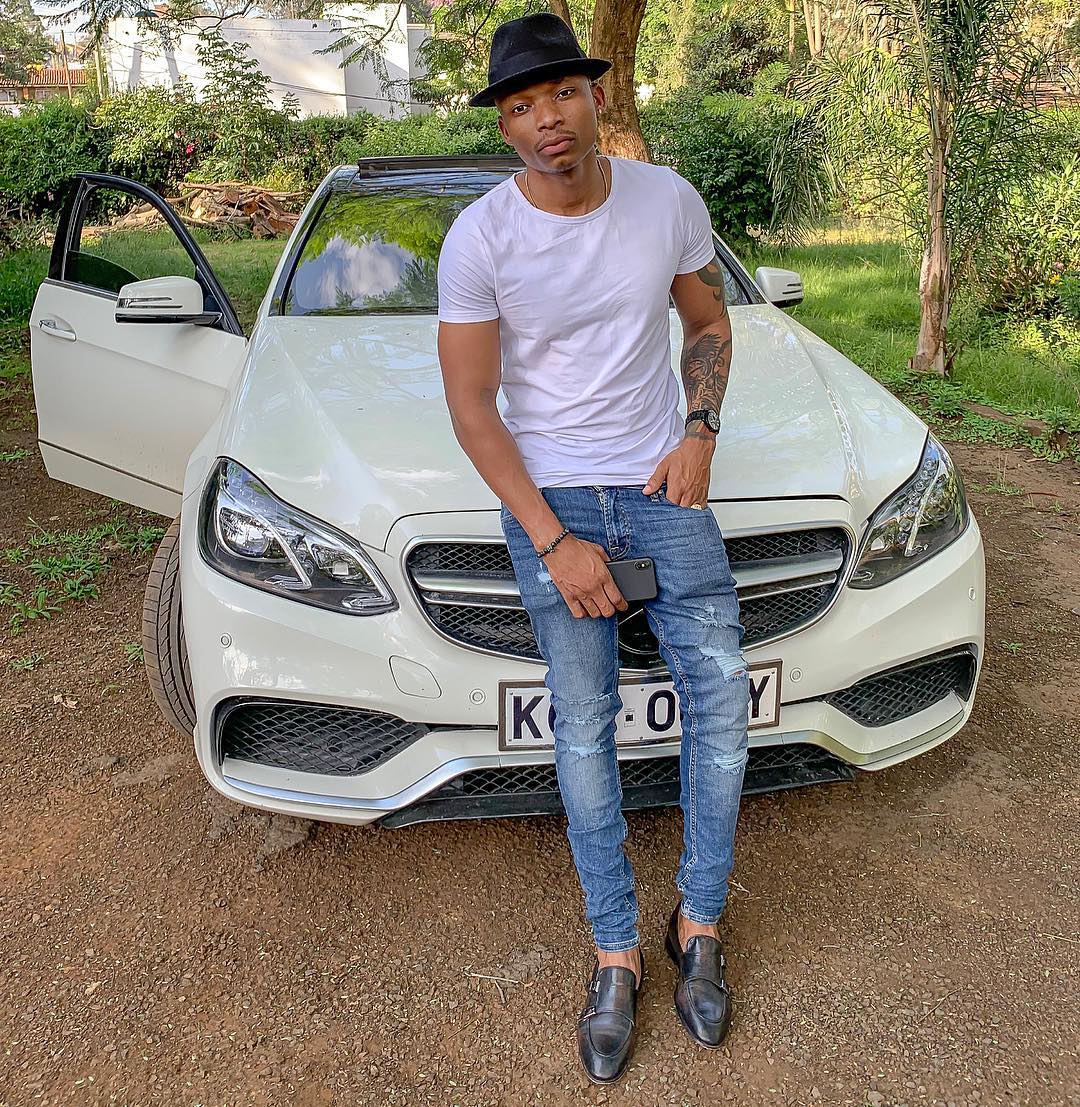 He then went on to add, “Otile was driving behind Dohty Family’s DJ Ramosh who was on the boda boda. Before the accident, Otile seemed to be in a hurry and hooted at the rider to give way. The rider told him that if he is in such a hurry then he should jump over the boda and drive away. Otile Brown got angry and a heated exchange ensued, when the rider finally yielded, it was too late as Otile crashed into them in anger and also hit a parked a car and an elderly man.”

Kriss Darlin saved Otile from the angry mob gunning for his blood by calming the crowd after which he whisked Otile to Kenyatta Hospital. Other injured people were also rushed to hospital.

His Ksh. 6 million white Mercedes Benz E63 car went through significant damage after the ordeal. The car which he has been flaunting all over social media was ruined at the front.

Check out the exclusive photos of the wreckage he caused below: 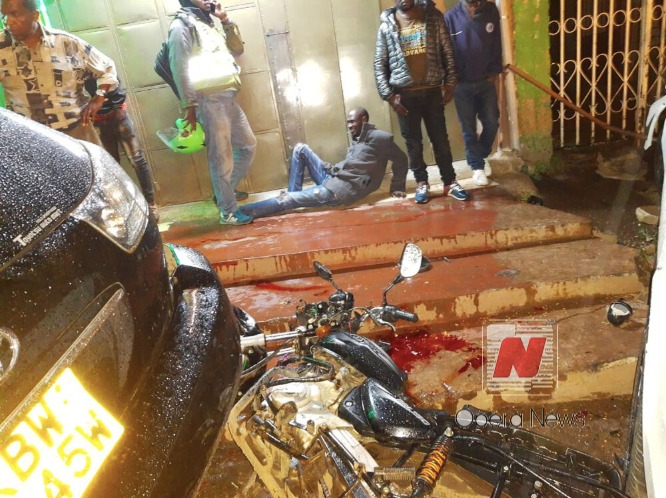