Kenya’s top female disc jockey Pierra Makena is out and about.

She is currently vacationing in South Africa where she is having the time of her life. The award-winning actress left the Kenyan team mafisi suffering after she shared her a photo of her that revealed her curvaceous body. She was dressed in a military two-piece which was composed of a crop top that flattered her tiny waist and biker shorts which displayed her thunder thighs.

From her recent posts, she has already begun engaging in different activities like sky diving, paragliding and she is alone. It’s not clear if she is with her lovely daughter. 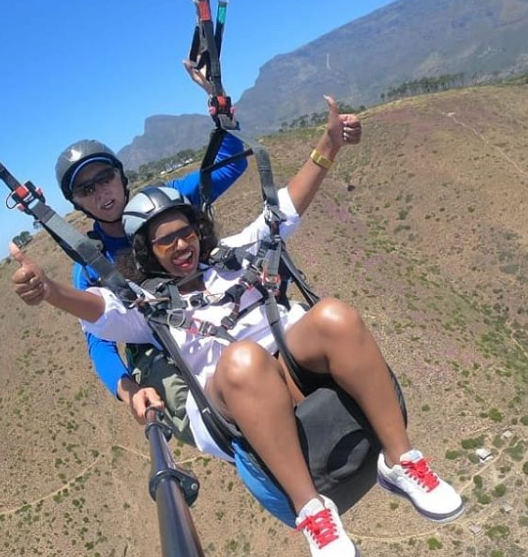 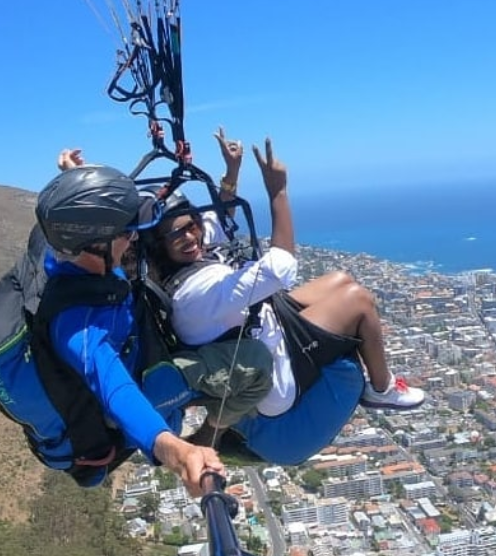 The deejay industry being a male-dominated career, the mother of one was ranked as the most influential secular deejay in Kenya. She was ranked above deejays like Joe Mfalme, Creme de la creme, Kriss Darling, Kalonje, Kaytrixx, Moh spice, Nick Dee among others. 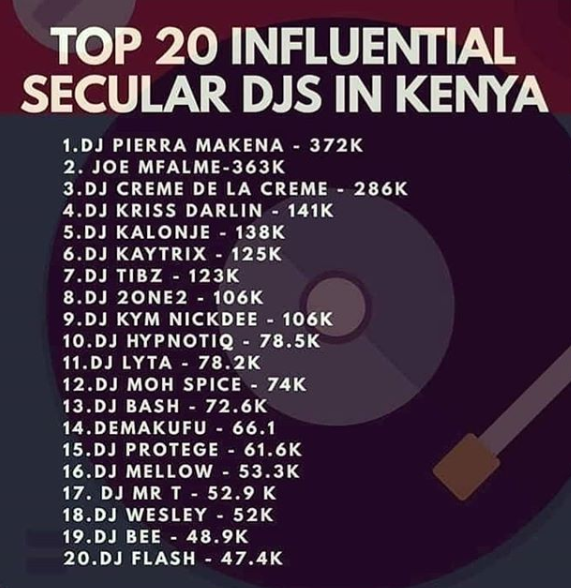 Before she ventured into the deejaying industry, she was an actress. Her journey began when she was only 17-years-old. She has won several awards for performances in drama festivals while in high school. Here are the local TV shows and films she acted include, Tausi, Kisulisuli, When Changes Come around, Changes, Tahidi High, Cry of the innocent, Aziz, Greencard, Enough is Enough and When Love Comes Around.

Having acted in all those shows she was crowned as the best-supporting actress for her role in When Love Comes Around at the annual Nollywood and African Film Critics awards held in Los Angeles.