Photos: See How Kenyan Politicians Dressed Up For The Meru BBI Rally

On Saturday, Kenyans joined government officials during the Meru BBI rally which went down at Kinoru stadium.

Apart from the important issues that were discussed during the rally, Kenyans were keen to observe how the politicians arrived at the venue and how they were dressed.

Some of the politicians who were in attendance during this rally include Raila Odinga, Ann Waiguru, Kipchumba Murkomen, Moses Kuria, William Kabogo, Meru county governor Kiraitu Murungi among others.

Not very many politicians have a good sense of fashion although they mostly thrive to stand out during political rallies and campaigns.  Their ways of standing out however, is not necessarily linked to the outfits but some would simply show up in posh vehicles or capture the attention of Kenyans during their speech.

Some of the politicians who have made headlines several times because of their fashion are Governor Hassan Joho and Mike sonko who are known to rock expensive designer outfits. Kirinyaga county governor Ann Waiguru and Nairobi women rep Esther Passaris also have a classy taste when it comes to fashion.

Raila Odinga, Ann Waiguru were among the politicians who stole the show by rocking well-designed outfits. Raila stepped out in an asymmetrical button shirt while Waiguru rocked a traditional dress with embroidery. Kenyans also crowned William Kabogo ‘the man of the event’ after he made a special entrance.

Here are some of the photos from the event 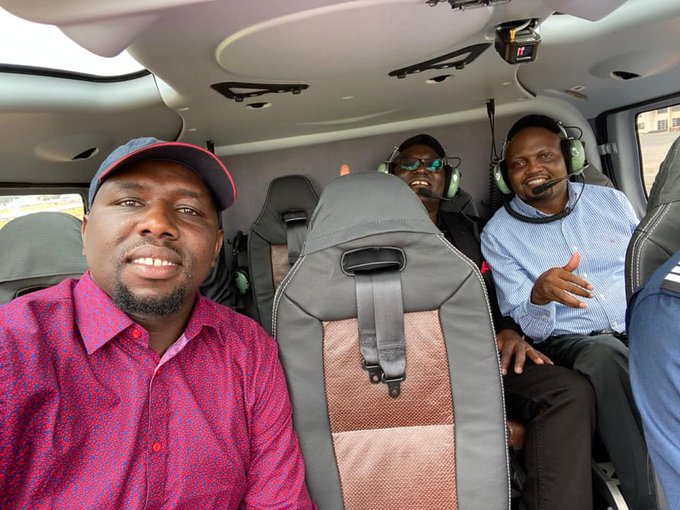 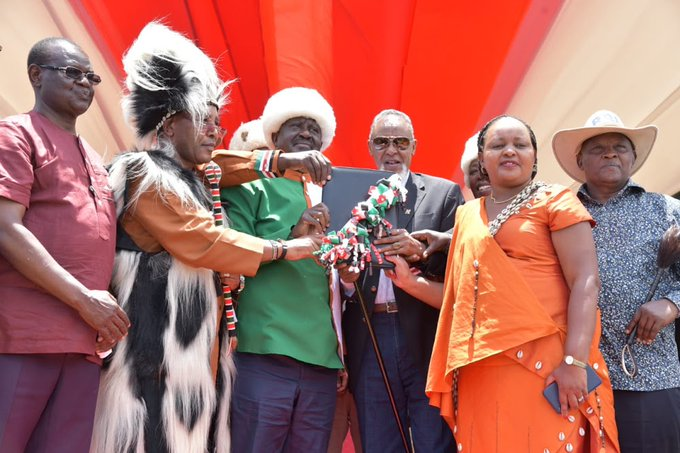