Photos: The Hot Woman Tanasha Stole her new Song From to Please Diamond

Hours after their much-awaited song, Diamond Platnumz and wife Tanasha Donna are in trouble after fans discovered they had stolen their video idea from Brazillian singer IZA.

It was evident that the duo wanted the world to know how people are envious and jealous of their relationship and their evil intentions to bring them down.

It doesn’t come as a surprise for Diamond to steal an idea from another artist as he has been accused of such an act before.

Gere’s video footage is said to be an idea stolen from “Brisa” a song done by IZA.

Though not much is known about IZA (Isabela Cristina Correia de Lima Lima), she is a Brazilian singer, songwriter and dancer, who rose to fame recording cover songs of artists such as Beyoncé, Major Lazer, Rihanna, and Sam Smith.

With over 83 million views on her song “Brisa,” Iza has proven to be exceptional and cannot be compared to the likes of Tanasha. Indeed, she has a huge wave of fans and her beauty is exceptional.

Check out her photos below: 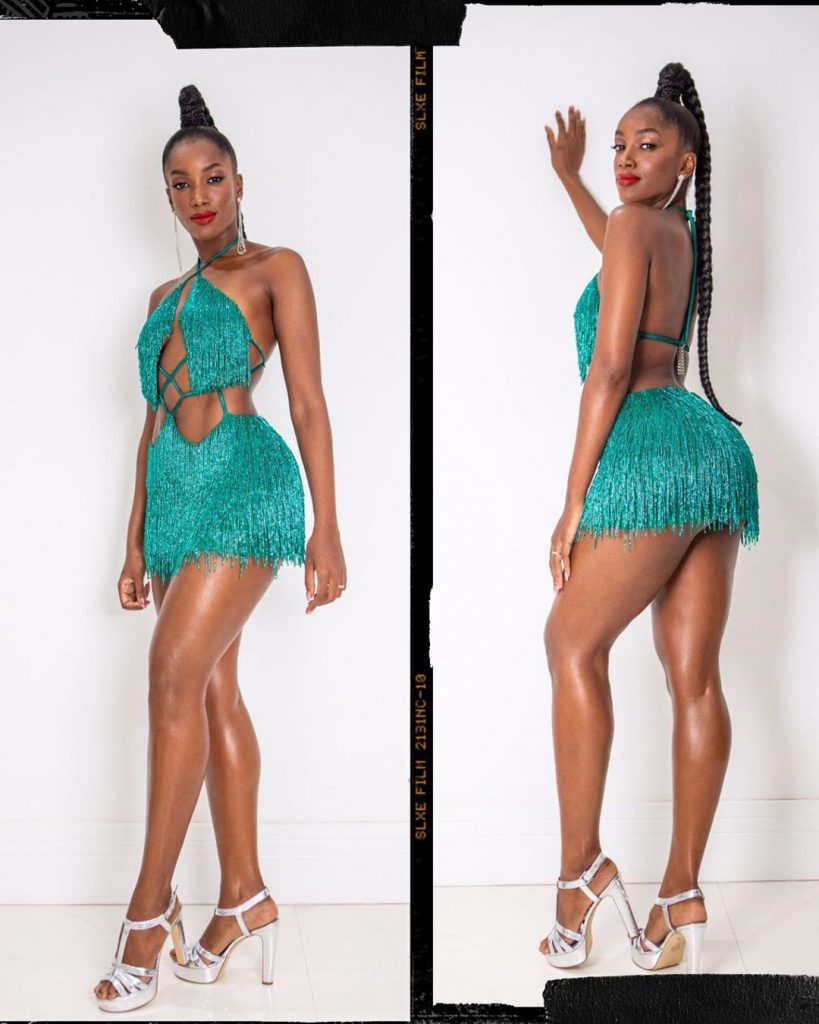 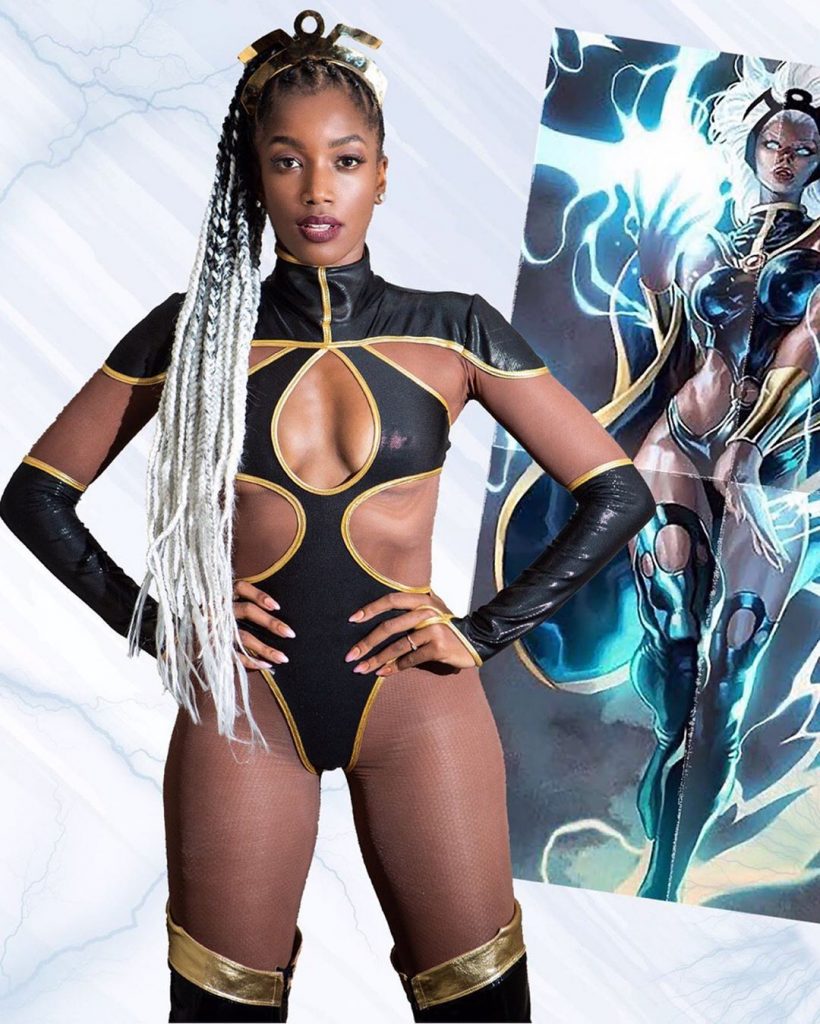 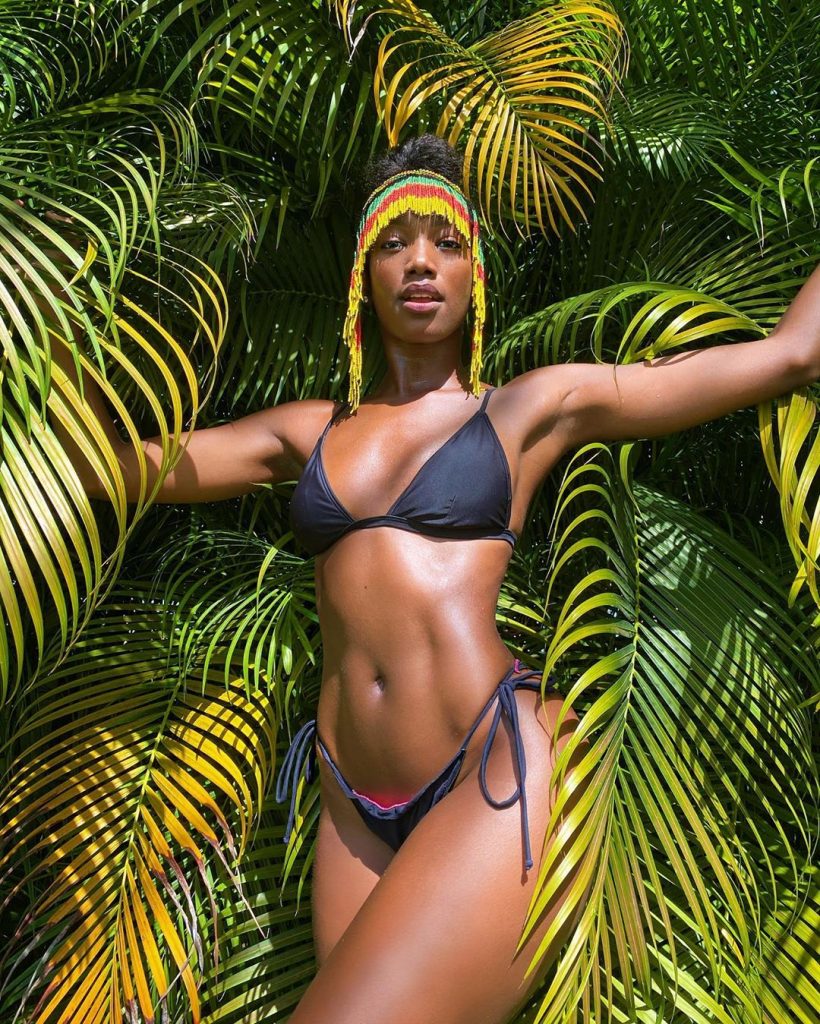 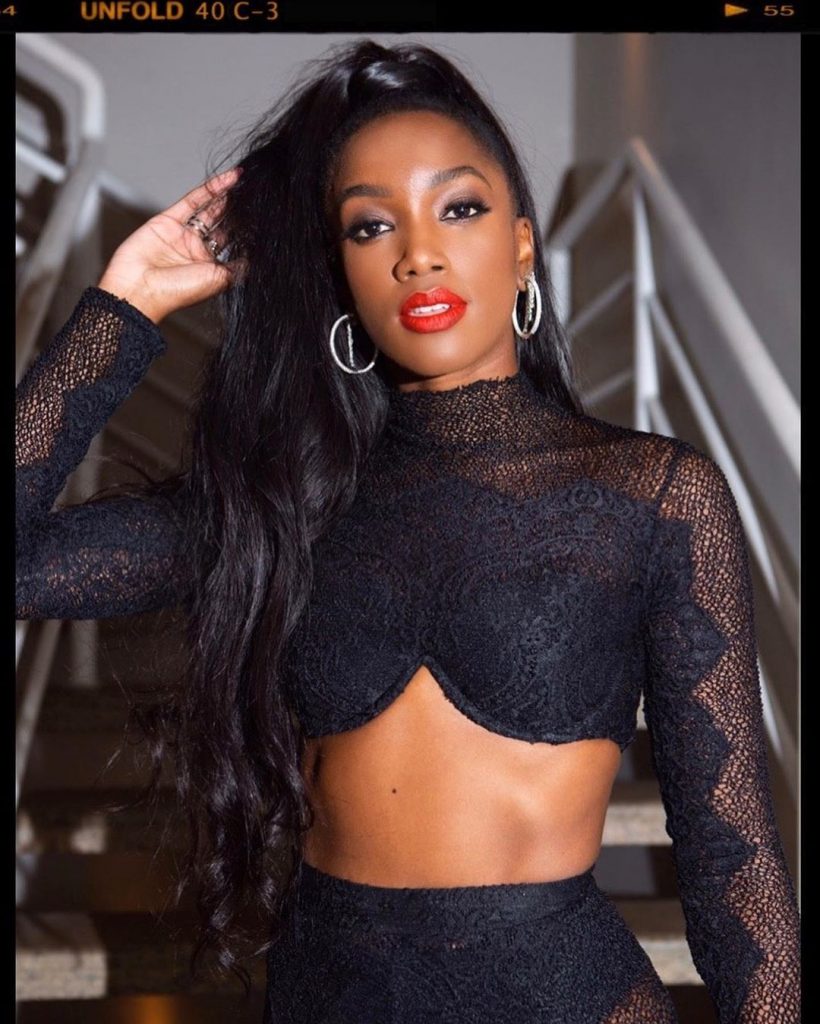 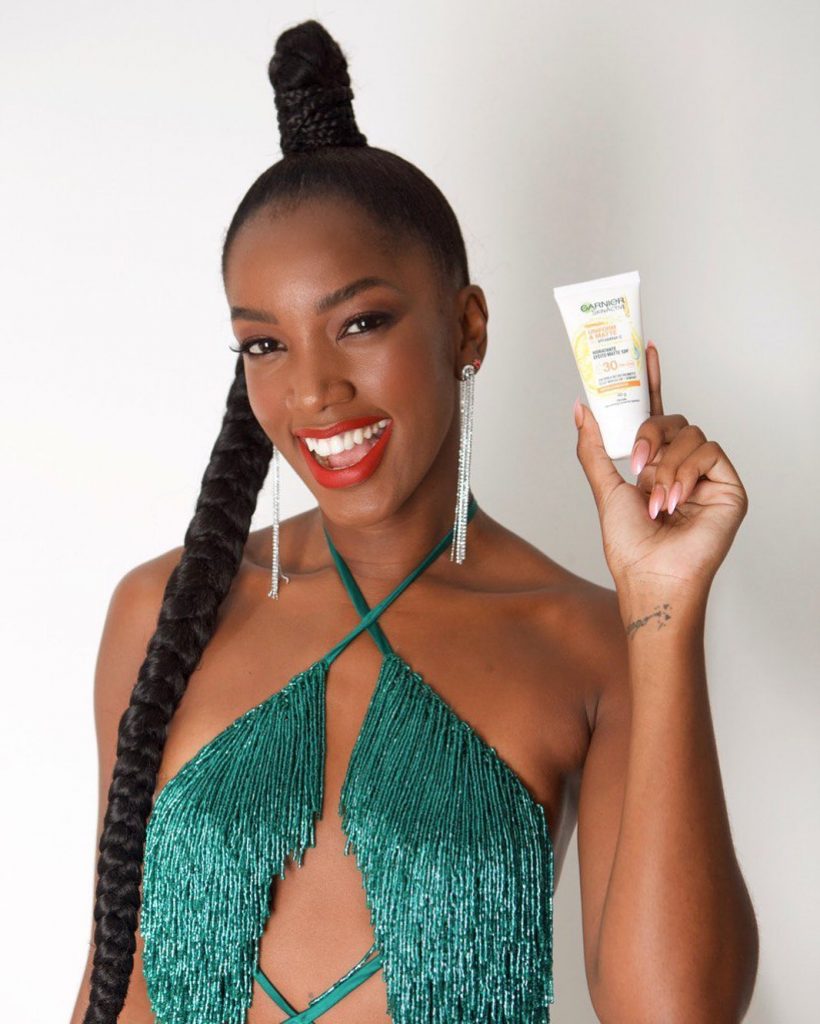 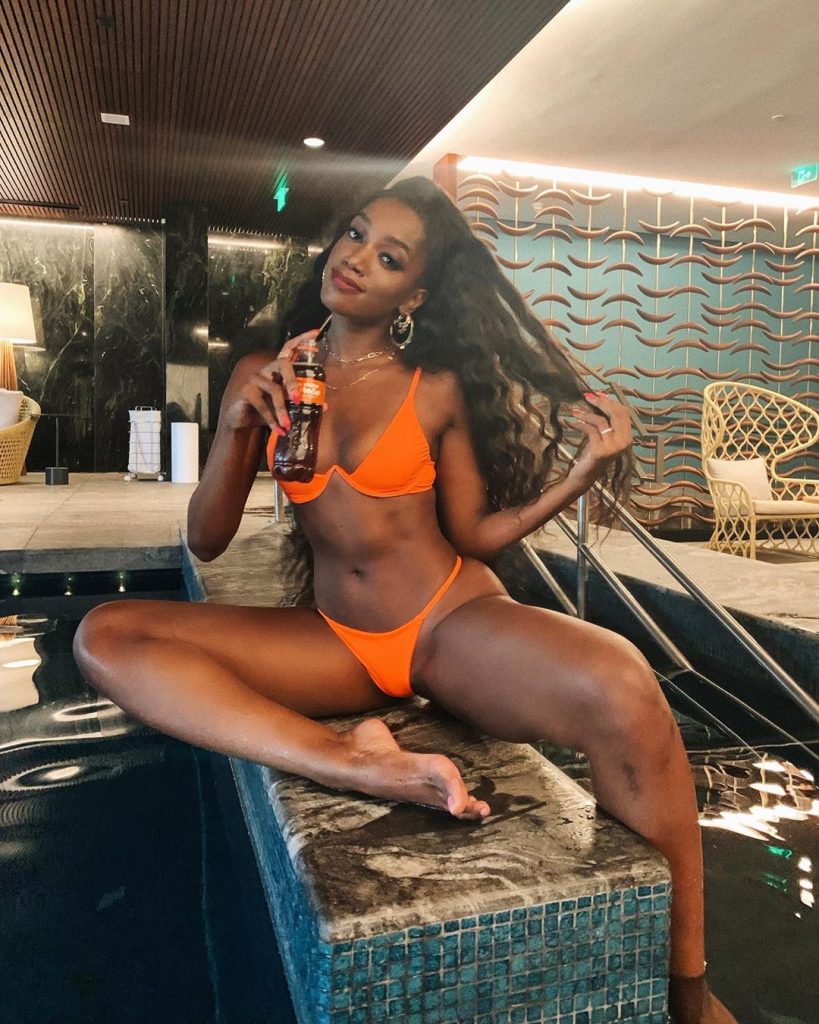 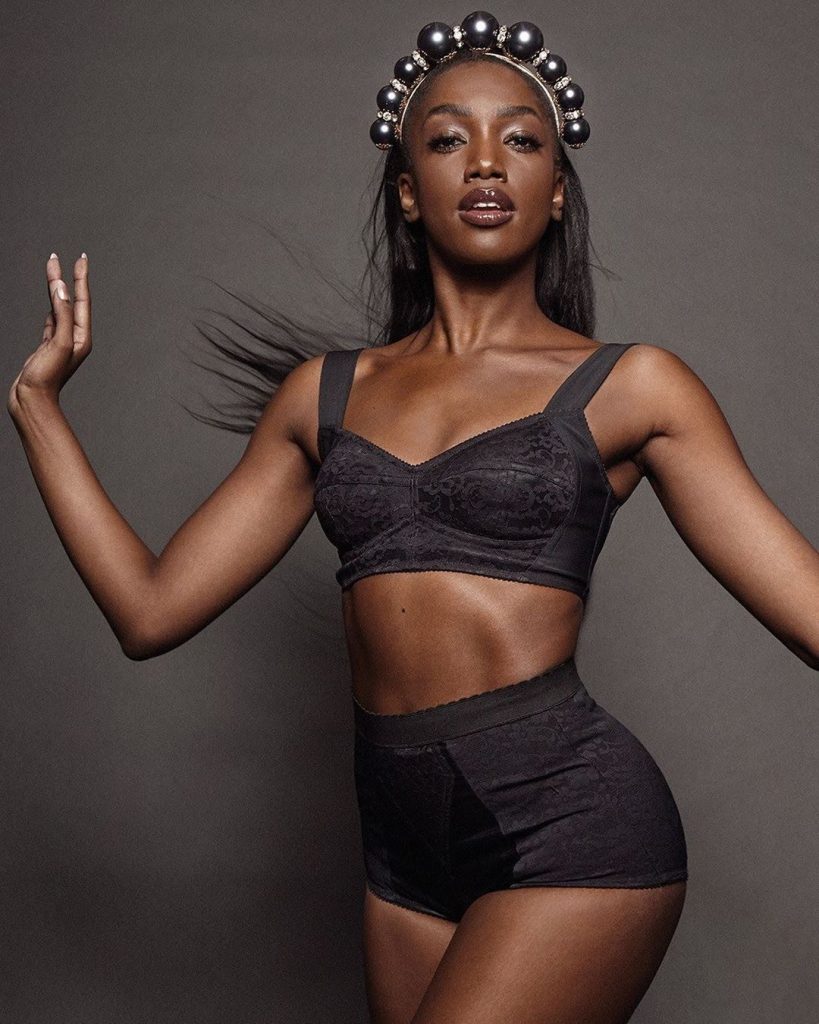 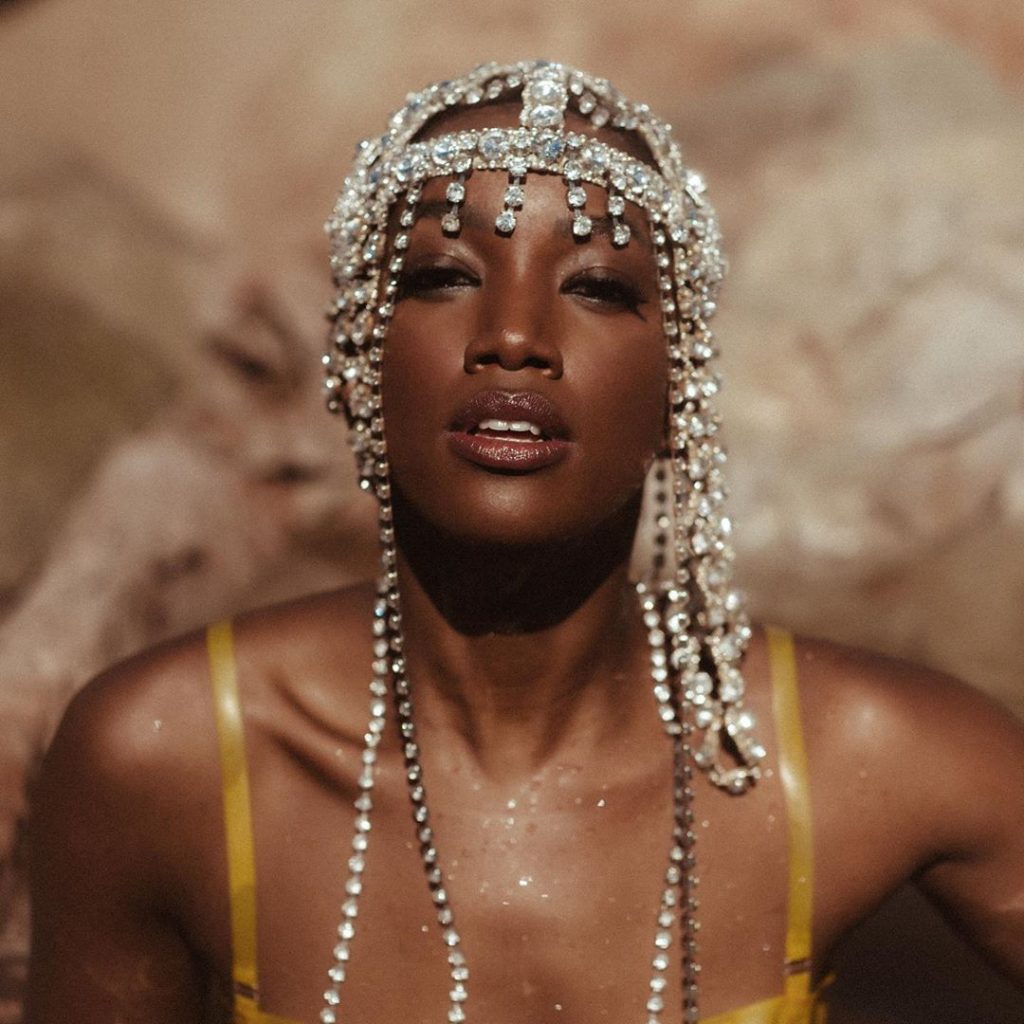 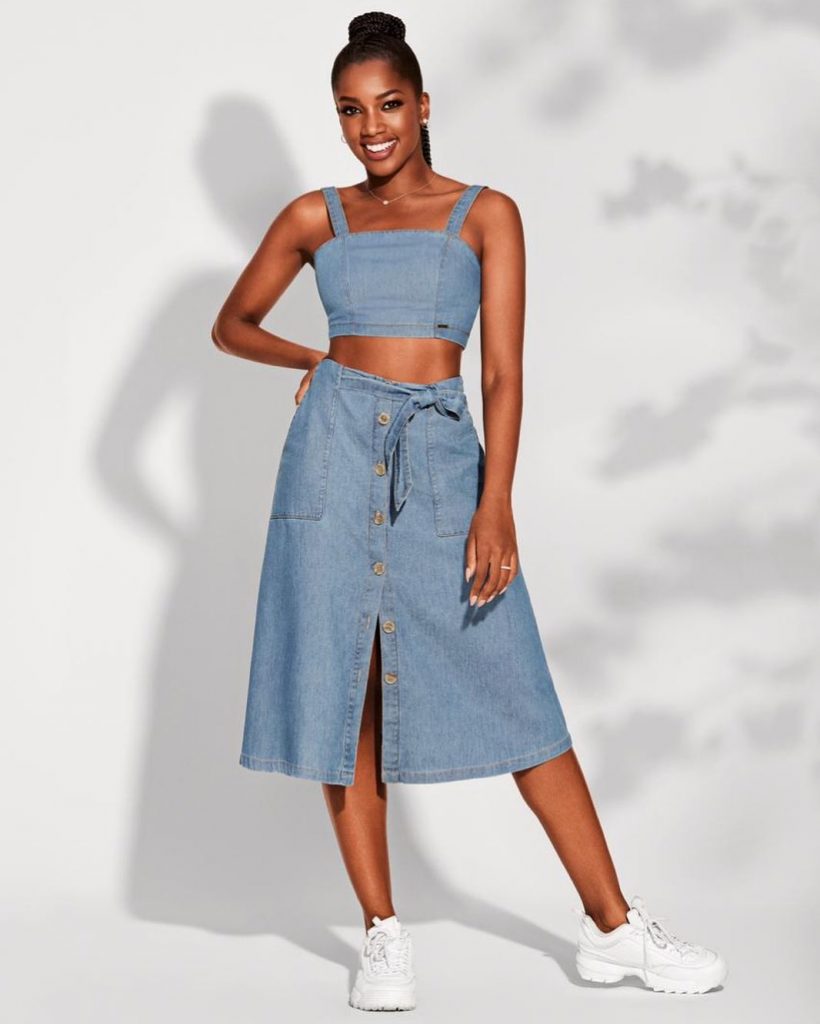 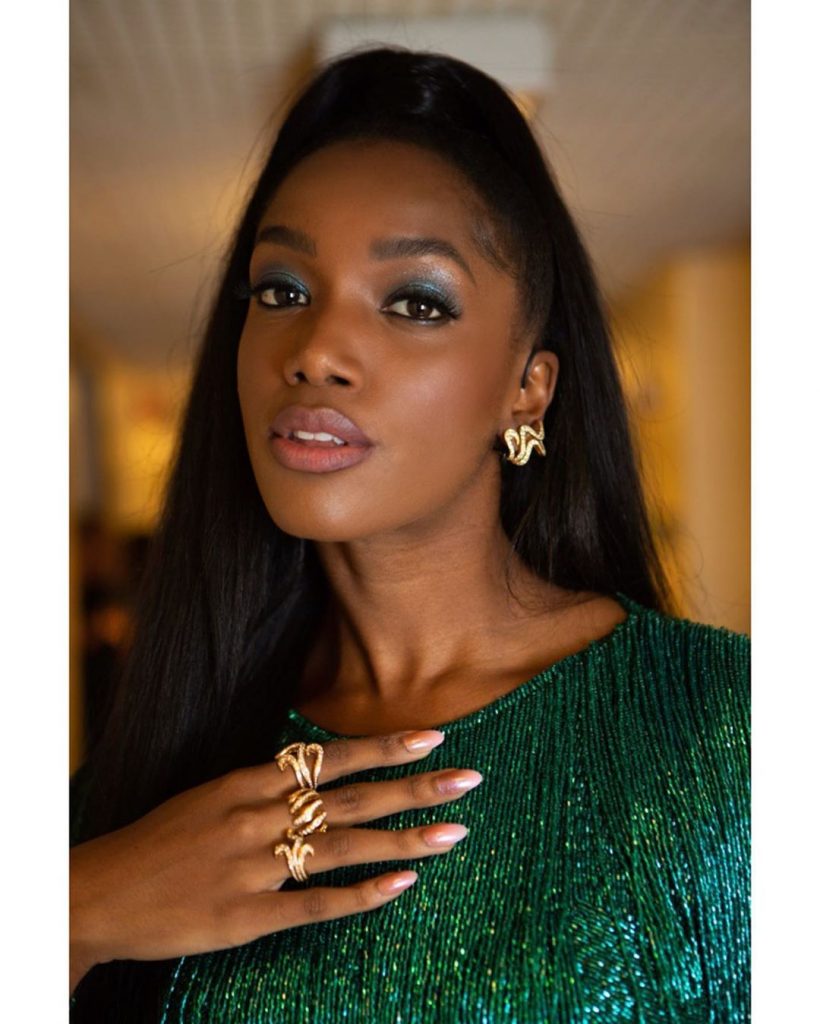