Popular DJ Pierra Makena has cried out to Nairobi Women Rep-Esther Passaris over the rampant cases of violence against women.

Pierra took to social media to raise her concern as she shared video footage of a man beating up a female guard.

In the video, the man is seen hitting a woman mercilessly even as she tries to get away from him.

According to the Dj, she is disgusted by the fact that these cases are on the rise and in fact revealed that she also came across a video of a man beating up a pregnant woman.

“ I even saw a video of a pregnant woman being beaten by a man!! I am totally disgusted.. something is wrong with our society…..IS IT THAT MEN KNOW THAT THEY CAN GET AWAY WITH IT?????????” she wrote 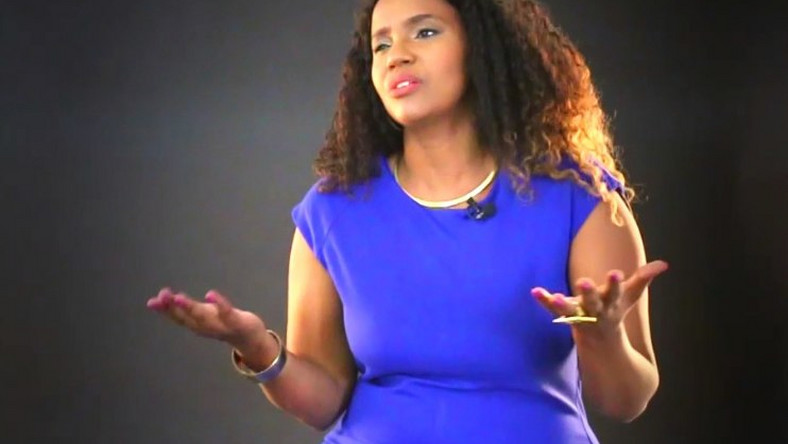 On twitter, Passaris has also re-shared this video acknowledging that she strongly condemns the act.

The DCI has also addressed this matter and called upon the woman in the video to make a formal report to the police.

“Detectives are already narrowing down on the perpetrator. Meanwhile, the lady security officer has been called upon to make a formal report in pursuit of justice. We greatly condemn such violence against anyone in the course of their duty” reads tweet

In a related incident, one Eastmatt supervisor was arrested after a video of him beating up a female cashier went viral.

In response to this incident, Eastmatt management suspended the man and confirmed that the lady he assaulted was getting medical attention.