Pole Tanasha! Meet the Hot Video Girl Who is Believed to Have Snatched Diamond From Tanasha

Diamond Platnumz’ baby mama Tanasha Donna officially bid her Tanzanian in-laws farewell after landing in the country in the wee hours of the night.

The beauty deleted all traces of her relationship with Diamond on her social media and embarked on an online ‘narcassist’ rant.

While many are not exactly sure what led to the alleged break up, her social media activity in the past few hours points at Diamond’s latest video vixen.

According to Tanasha, a real king doesn’t have women twerking on his videos.

The video vixen in question starred in Diamond’s latest hit ‘Jeje’ and her sensual moves caught the eyes of everyone who watched the video. The chemistry between the two is undeniable and some have even started claiming that she is the lady set to replace Tanasha.

Diamond’s new mom in law( the one in blue) and mama dangote’s new mama mkwe. Hawa ndio wanaeza pambana na that cursed family from the look of things 😂😂😂. That mother in law can remove her panty and show mama dangote her ass akilete ujinga 🤣🤣🤣 I hear the lady is his video vixen in his new song.

The video vixen in question goes by the name Malaika Salatis. Miss Salatis is an island girl. She was born and raised in Reunion, an island on the Indian Ocean.

Malaika is a professional singer, dancer, and model. There’s no denying her prowess judging from her sexy performance on Diamond’s ‘Jeje’ song.

Check out the hot photos of Malaika who allegedly gives Tanasha sleepless nights. 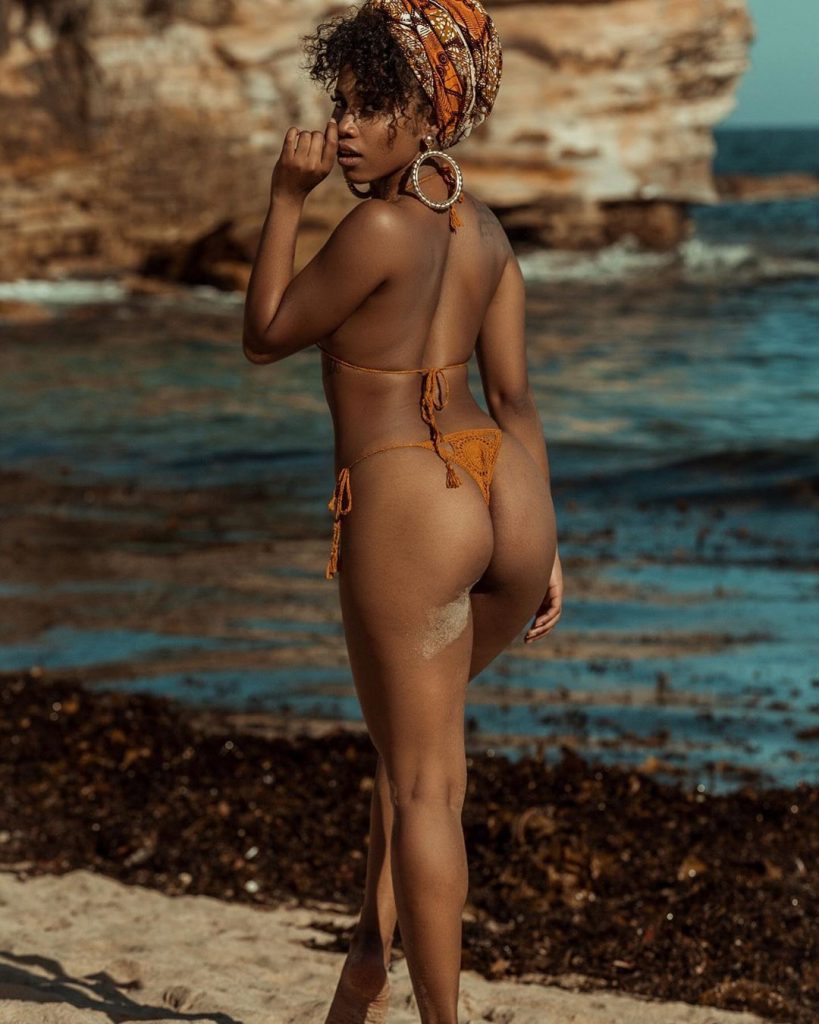 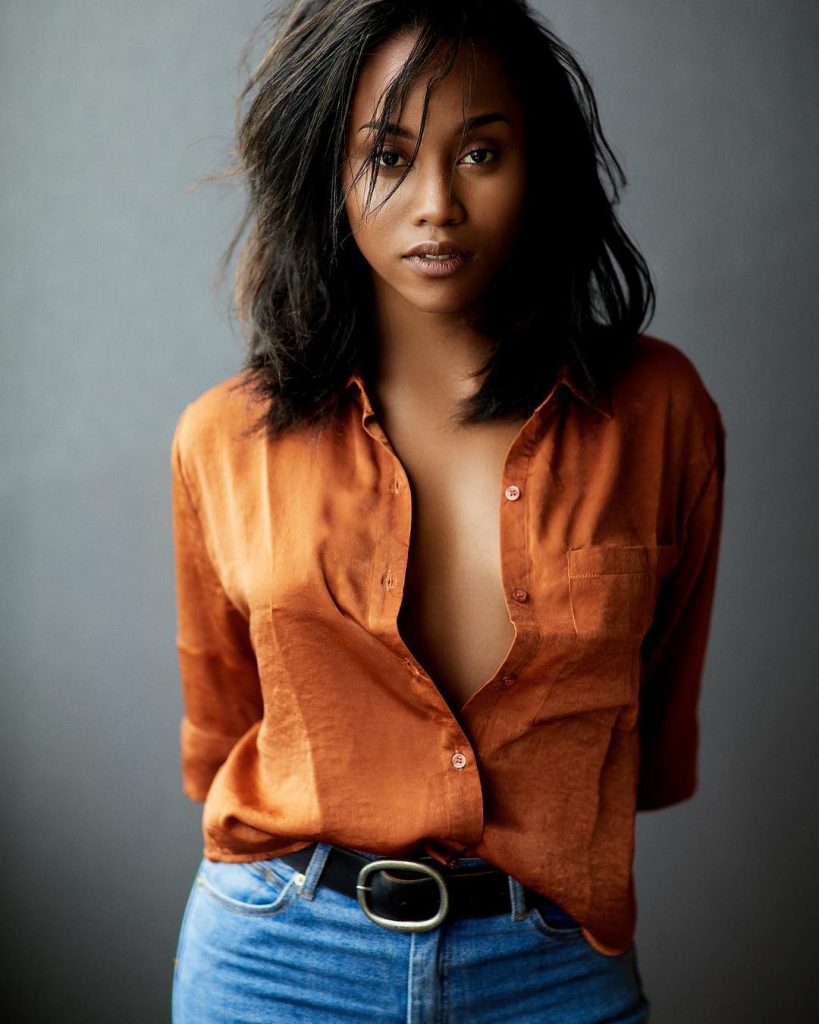 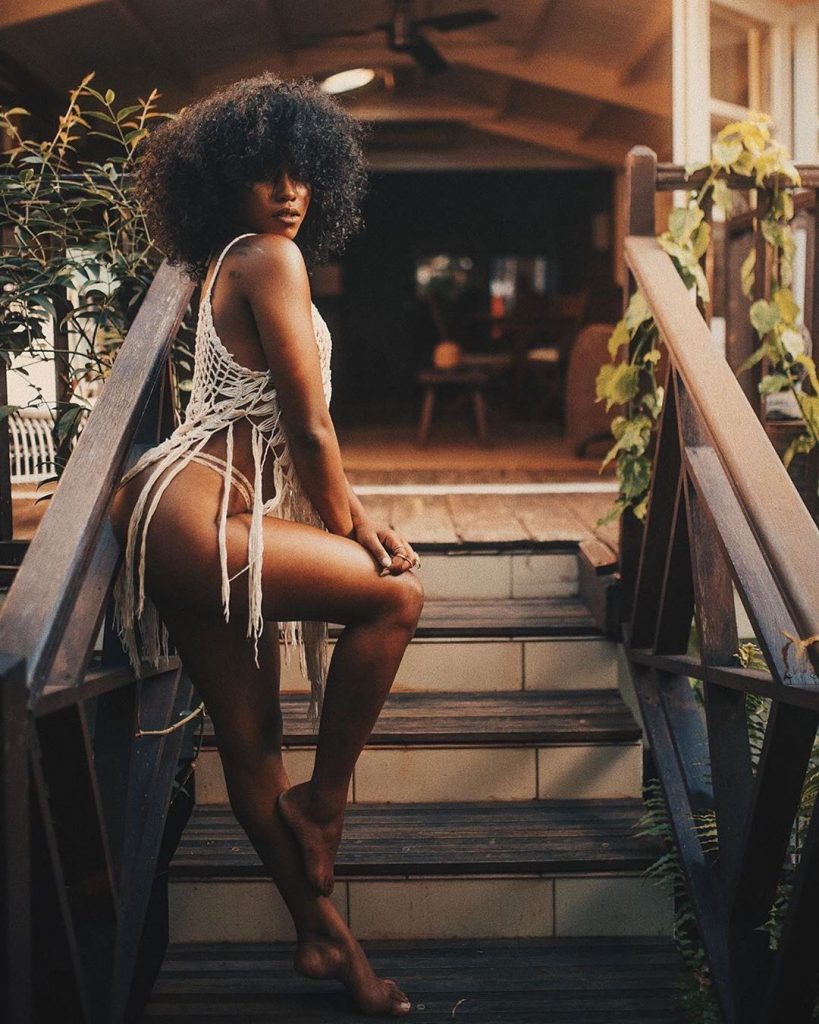