A popular Nigerian Prophetess Patience Akpabio has urged women to stop having sex in the dark. According to Akpabio, having sex in darkness has consequences and couples should make sure that the lights are on during intercourse.

Taking to her Facebook page, the prophetess explained the impact of sex in the dark arguing that children produced in darkness have a different view of the world than those produced in light.

“Children produced in darkness have a different view of the world than those produce in light. Let us light up our world in the bedroom so we can have transparency and positive energy in this world” she wrote in her post 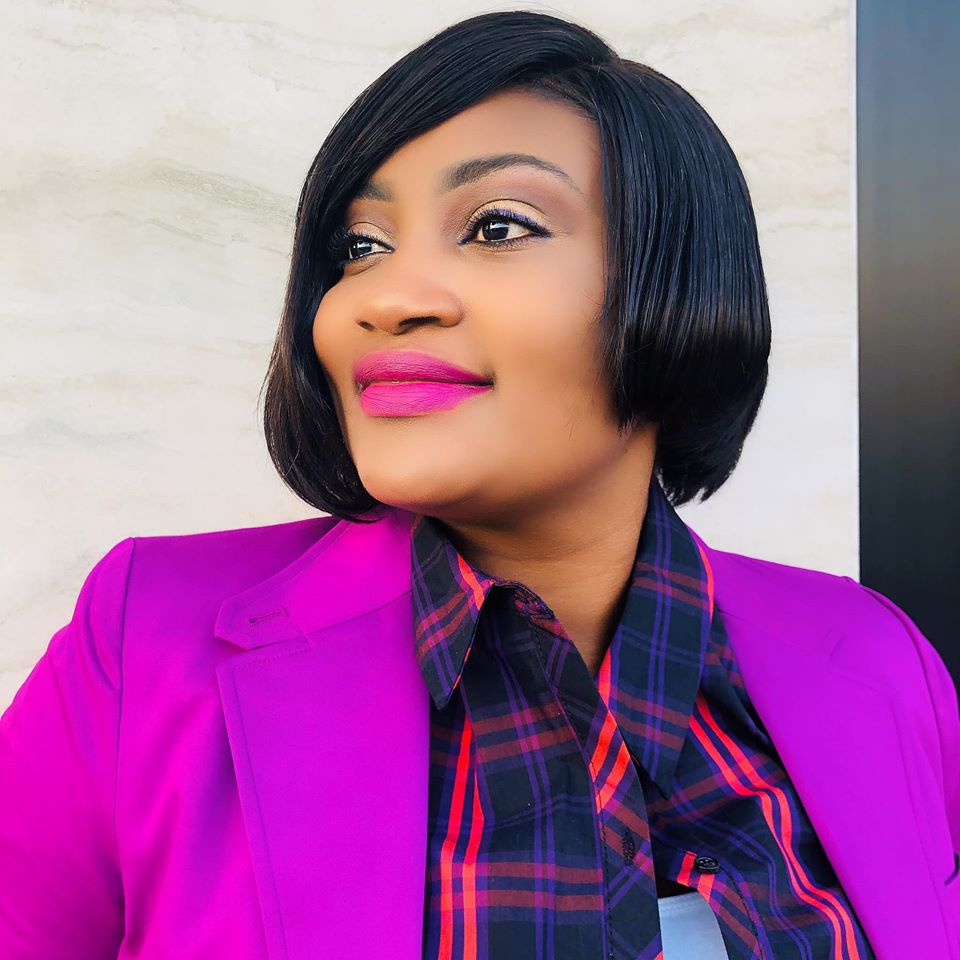 Akpabio emphasized that couples should make it their goal this year (2020) to make sure that the sexual act is performed in the presence of light.

In her opinion, sexual intercourse in darkness also makes it difficult for the man because his organ strains to locate the female organ but the process is easier in the presence of light.

She also insisted that there is a need for total nakedness and transparency in the room suggesting that anyone who prefers sex in darkness might be hiding something.

To further clarify on her message, the prophetess warned that sex is only an act for the married and believers should not justify engaging in premarital sex.

The message has sparked a heated debate with some of her followers disagrees while others seconded her statement.

Do you agree with her?

The house Diamond bought for Tanasha