This time round, in the spirit of no nut November, the funnyman has warned Kenyan men from falling in love this month.

Speaking during his Radio Show (Milele Breakfast), Mzee Jalas said that, falling in love this November is a huge trap for men.

According to him, men will not only open their hearts for their new lovers but also their wallets. 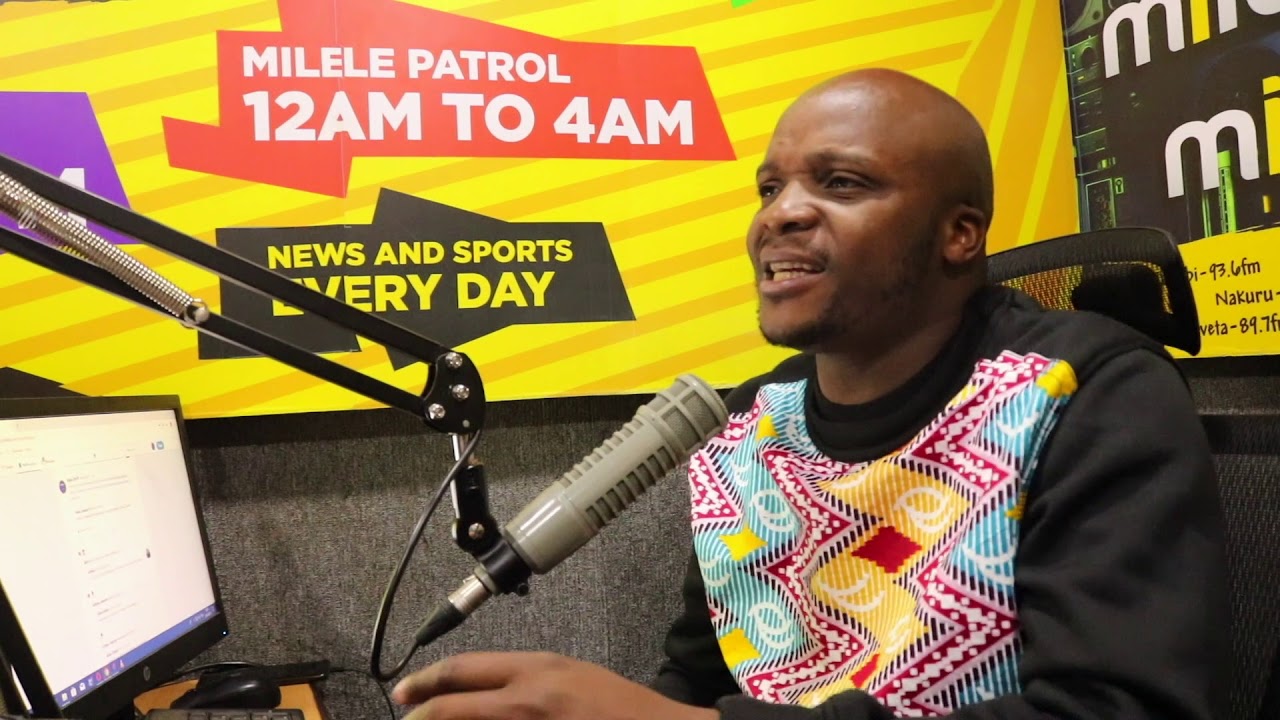 Jalang’o during his Milele breakfast show

Jalang’o, went on to tell Kenya boy child that, the ideal month to enter into a new relationship is from January because it’s the month of hardship, unlike this festive season where their hard earn cash will be milked dry.

No Nut November is worldwide an annual event that encourages men to go thirty days without ejaculating.