Kenyan Rapper Noti Flow has finally confirmed her break up with Mustafa days after her lover was accused of being gay.

Noti flow took to Instagram to reveal that they are no longer dating but are still good friends.

According to Noti, she broke up with Mustafa for a different reason and not what people have been speculating.

“It’s disgusting how people can stoop so low just for clout. Yea I called it quits but for my own reasons. We’re still friends. Forever we will be & hence I’ll always stand by him.” she wrote in the post 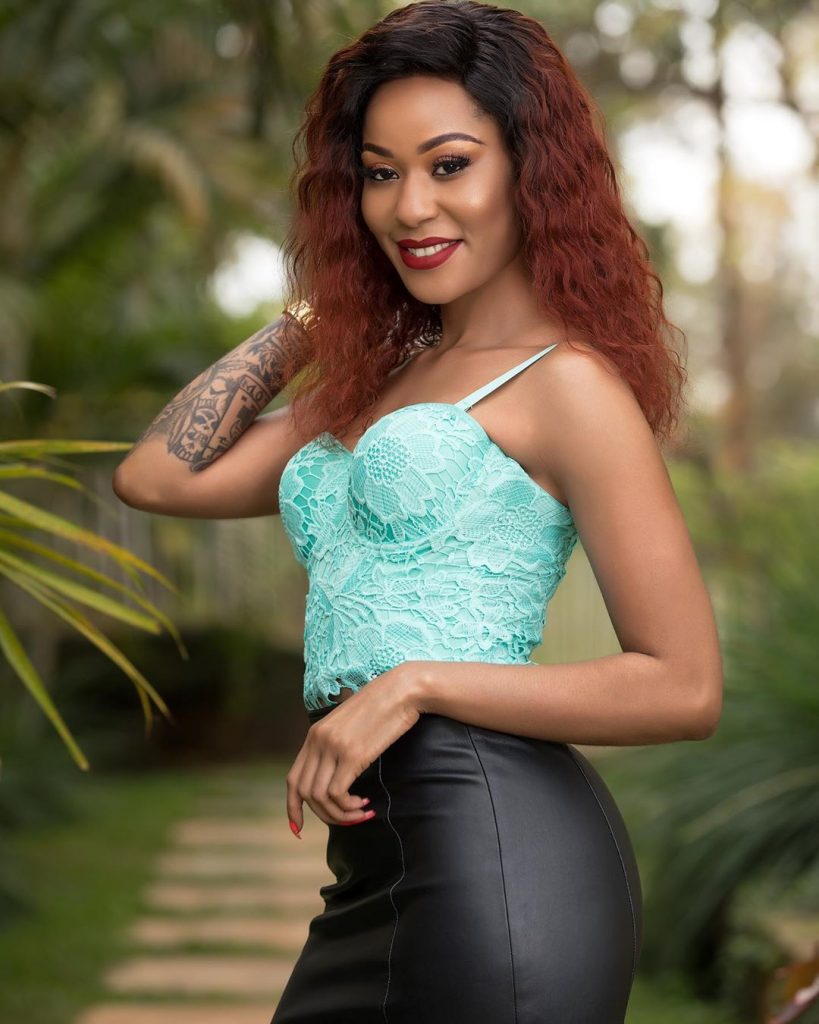 She also hit back at former Nairobi Diaries actor and rapper Trap King Chrome who spread the news of Mustafa’s sexuality.

Noti Flow blames Trap King for attempting to ruin Mustafa’s name and warned that Karma will catch up with him.

“Before you tarnish someone’s name & try to ruin their reputation, think of ‘ what if ‘ the same was being done to you…”she wrote

Noti flow also termed the allegations as ridiculous and suggested that only lowlives are capable of spreading such rumours.

“The bullshit y’all are spreading about him are extremely ridiculous & hideous. Despicable 🤦🏽‍♀️ Shame on y’all lowlives” she added.

According to TrapKing Chrome, Mustafa had settled for a relationship with Noti Flow so that he could hide his gay character. Rapper Mustafa had also trashed these claims days before Noti Flow weighed in. 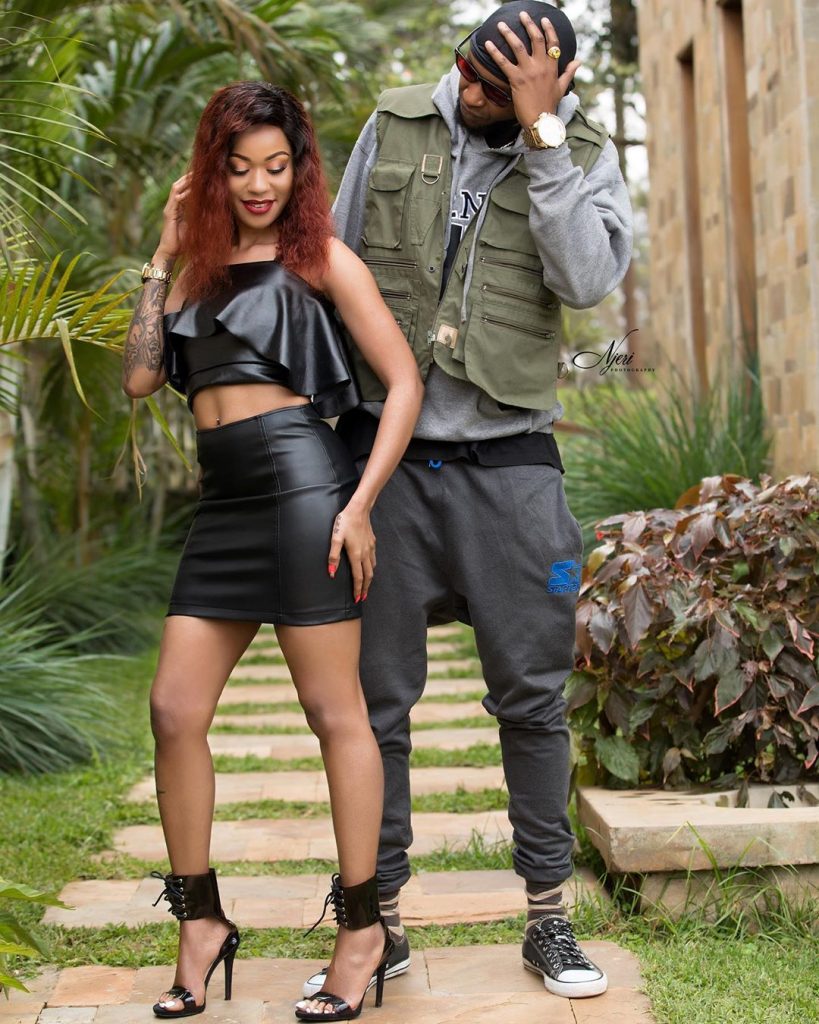 The announcement of their breakup comes as a shock to many of their fans since the couple did not publicize their split.

Mustafa set fans into confusion after he responded to Noti Flow’s post revealing that he is still in love with her.