Rumors had it that the singer has been using hard drugs for a while now and this raised concern.

Amber clarified that she does not sniff hard drugs neither does she smoke. She, however, admitted that she drinks alcohol moderately. 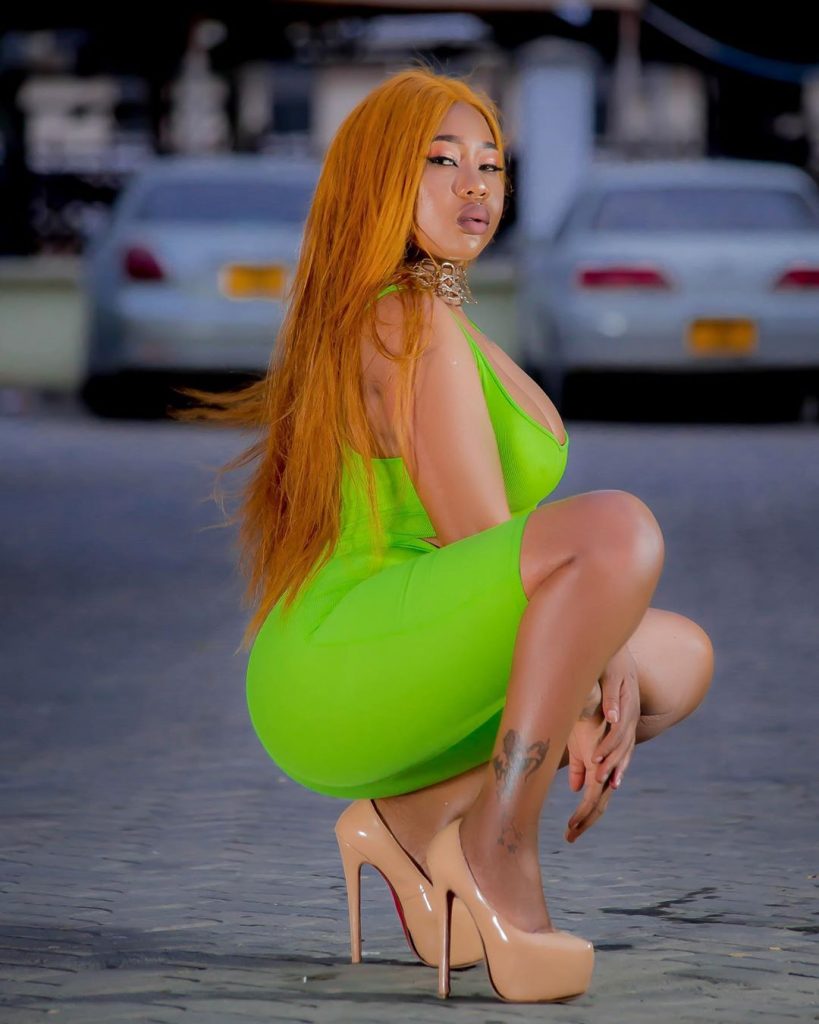 She also blamed haters for spreading such lies and hinted that it was one of the reasons why her relationship with Prezzo came to an end.

Amber Lulu then explained that social media life messed up her relationship and this led her to part ways with the Kenyan rapper.

She added that people used to Dm Prezzo saying nasty things about her and this also contributed to the break-up. 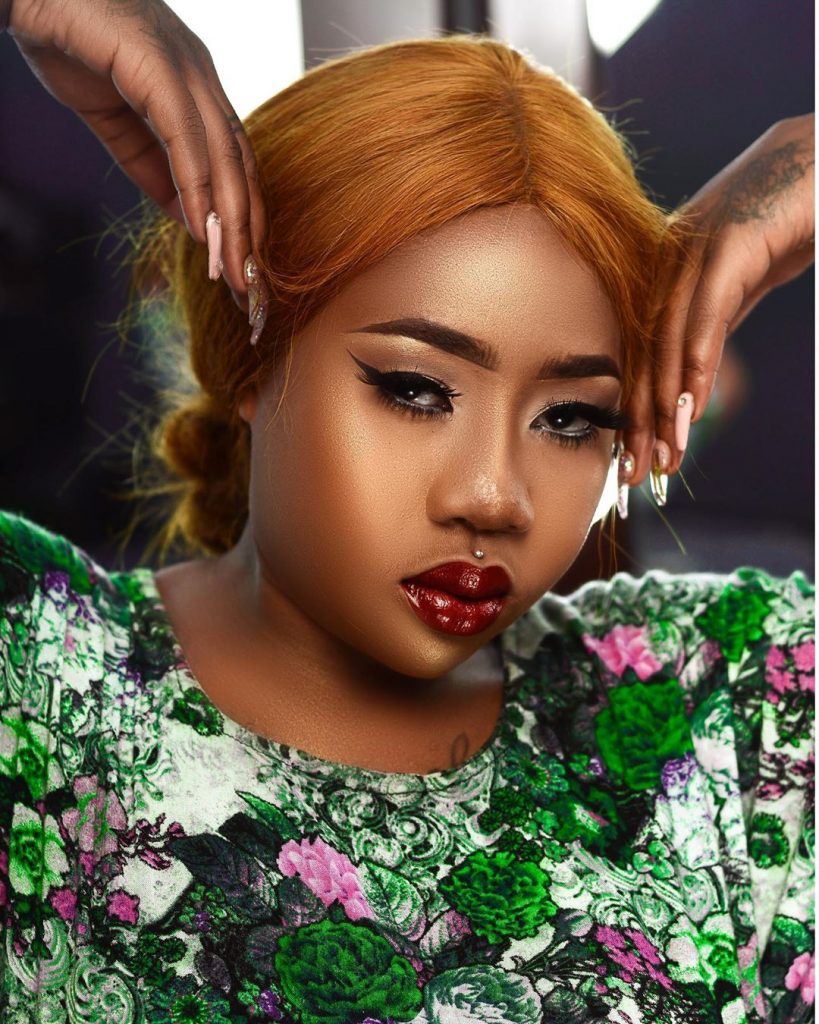 The singer says she has since learnt to keep her private life off social media after her past relationship.

In one of her previous posts after the break-up, Prezzo’s ex disclosed that she had dumped him because he was good for nothing.

Amber Lulu also spoke about her leaked pornographic video which went viral years ago describing it as the most embarrassing thing she went through.

She, however, added that although the internet never forgets, she has never made an effort to block the video from platforms like youtube.

‘I can’t go back to Diamond,’ Hamisa assures Tanasha after viral flirting video

Alianza Kiburi! Bahati Speaks on Why He Was Forced to Take Peter Blessing to Court