Ray C Opens Up About Her Miscarriage

Popular Tanzanian Singer Rehema Chalamila, famously known as Ray C, has today revealed that she had a miscarriage. Ray C broke the news in an emotional post mourning the loss of her child.

The singer took to her Instagram page to express her frustration saying that she is hurt by the loss.

Ray C has been with her Mzungu lover for years now and had earlier this year expressed her intention to get a child with him after marriage. 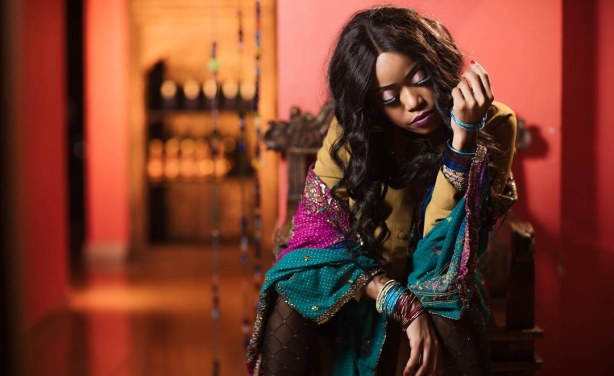 Following the miscarriage, Ray C asked for advice from her fellow women on how to prevent miscarriages.

She joins the list of female celebrities who have publicly spoken about their miscarriage experience including, Akothee, Nandy and Size 8. Her fans joined her in mourning the loss and encouraged her to be strong.

Have a look at the reactions

Be strong, god will grant you another one 🙏🏽♥️