It seems that we have seen the end of Rayvanny’s and Fahyma’s relationship if a post by Rayvanny is to be believed. 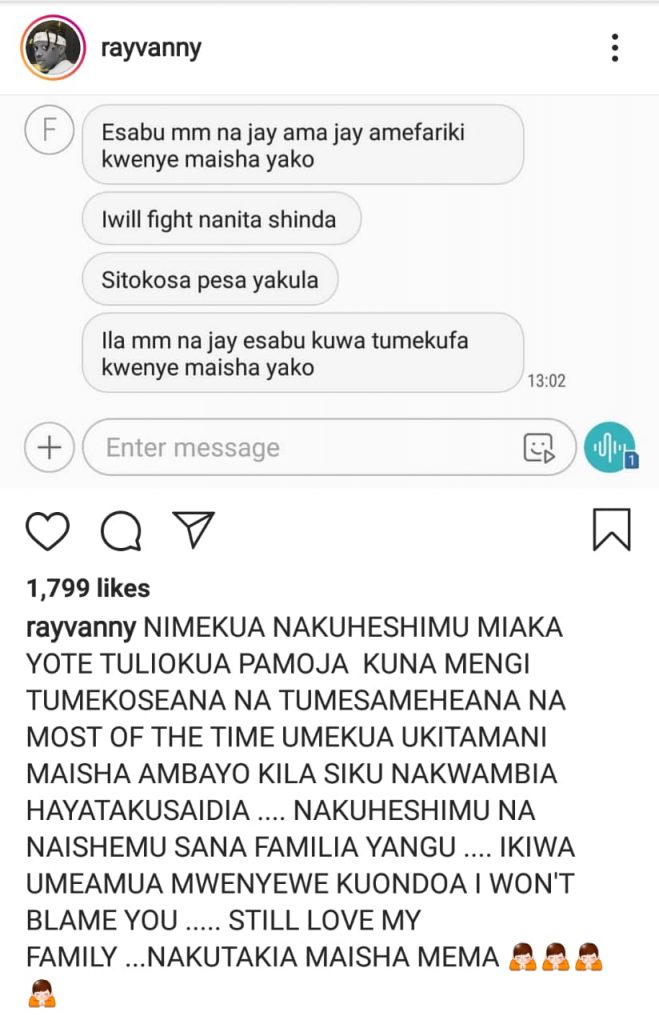 This post comes a day after Fahyvanny revealed that they are still together even after posting and deleting the announcement that she is now single.

Her attempt at damage control did not work as fans believe that she might have gotten jealous of the fact that Rayvanny was hanging out with other ladies in Dubai during the One Africa music festival.

However, this breakup should be taken with a grain of salt as the couple has been known for their publicity stunts.
About two years ago Rayvanny publicly dumped Fahyma over cheating allegations. The couple even pulled down all the photos they had taken together as a sign that things were not all good in the hood. 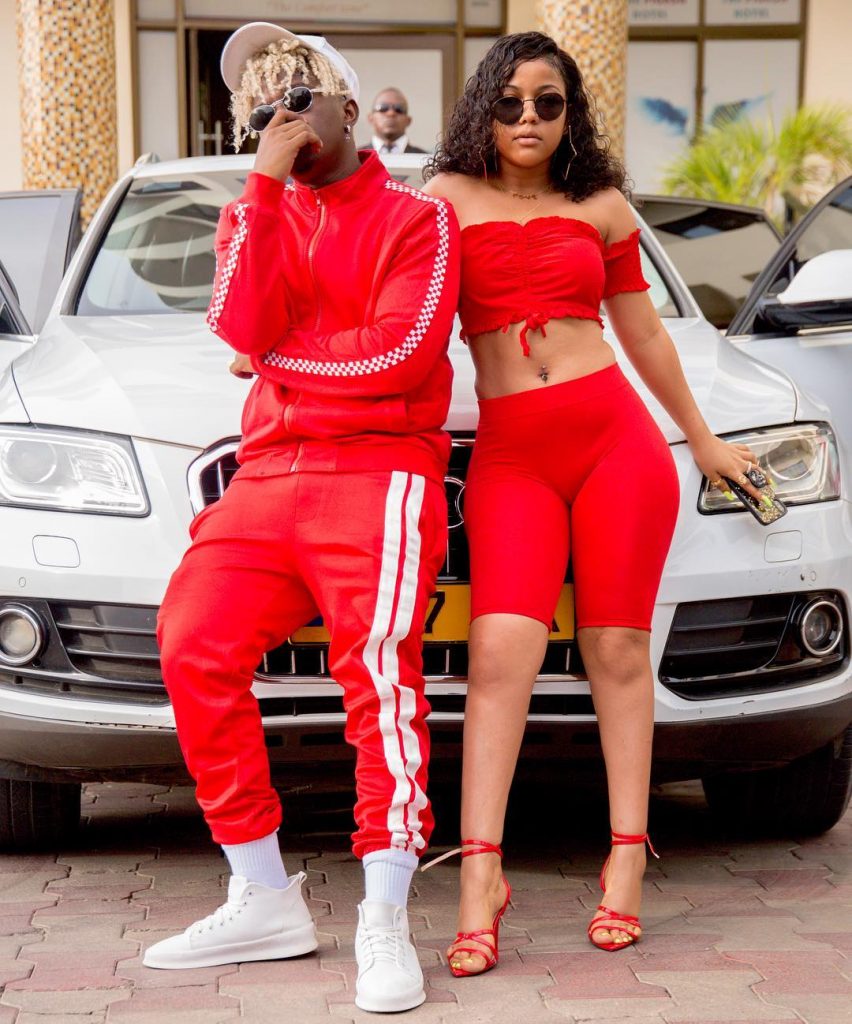 In response, Fahyma claimed that she is now a single mum after Vanny Boy kicked her to the curb. “Safari Njema, but change that f***n name PERIOD,” Rayvanny retorted thereby forbidding her from using his name (Fahyvanny) on social media.

As it turns out, we had all been taken for a ride as this was just one of the sensational publicity stunts Wasafi Records employees use for clout.

Top Media Personalities Who Ditched Their Jobs for Government Position