Tanzanian actress Wema Sepetu’s brother has been laid to rest hours after his sudden death.

Mkusa Isaack Sepetu, who was a high court judge at Zanzibar, died the morning of the 16th of February at Mnazi Mmoja hospital were he was receiving treatment.

Judge Sepetu was later buried the same day at 4 pm in his rural home at Mbuzini west ‘A’ Unguja District ( Mbuzini Wilaya ya Magharibi “A” Unguja ) according to the Islam customs. 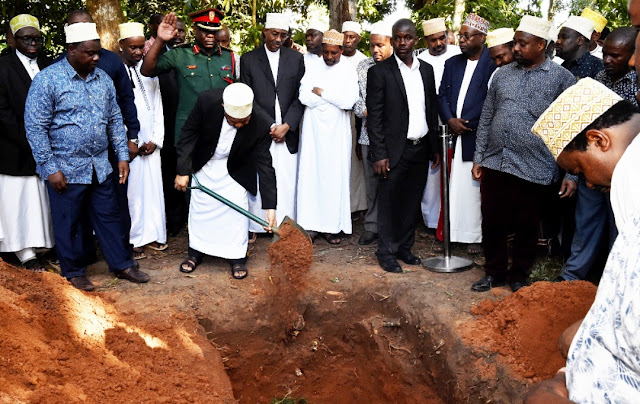 The news of Judge Sepetu was first made public by his celebrity sister Wema Sepetu.

Her fans came out in large numbers to pass their condolences and sympathize with her during this difficult time of mourning, assuring her of their support and prayers. 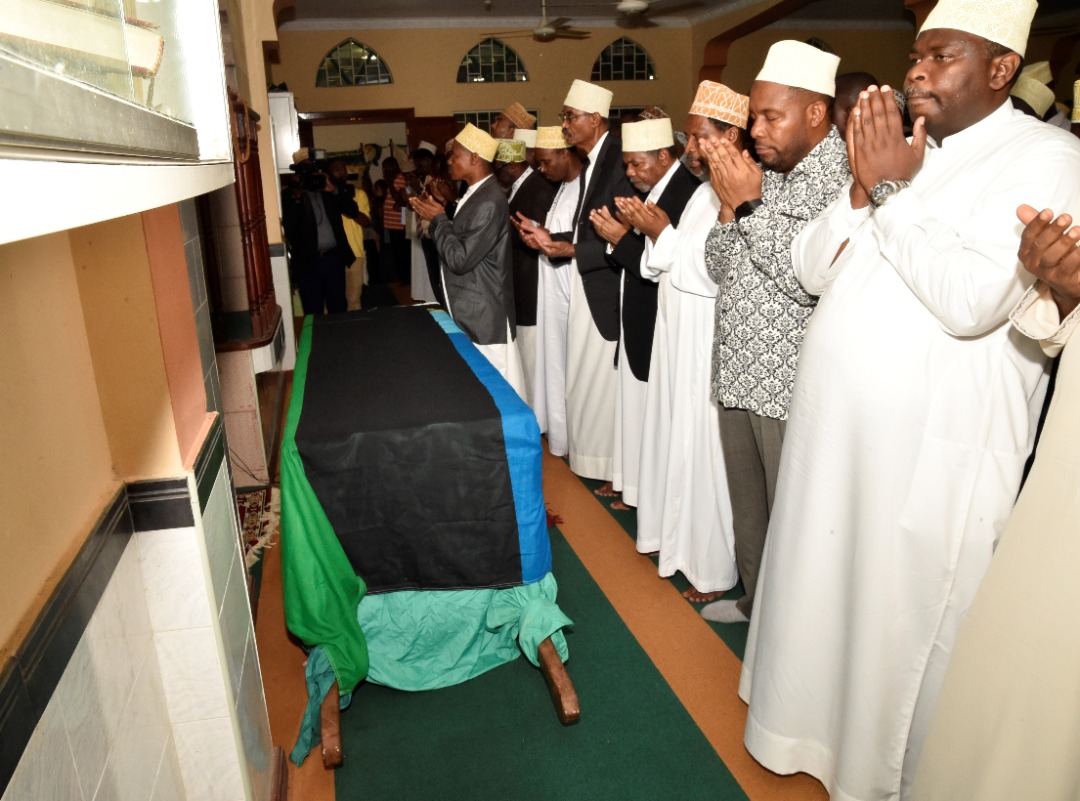 Funerals in Islam follow fairly specific rites, though they are subject to regional interpretation and variation in custom.

In all cases, however, sharia (Islamic religious law) calls for burial of the body as soon as possible, preceded by a simple ritual involving bathing and shrouding the body, followed by salah (prayer).

Burial is usually within 24 hours of a death to protect the living from any sanitary issues, except in the case of a person killed in battle or when foul play is suspected in those cases it is important to determine the cause of death before burial. 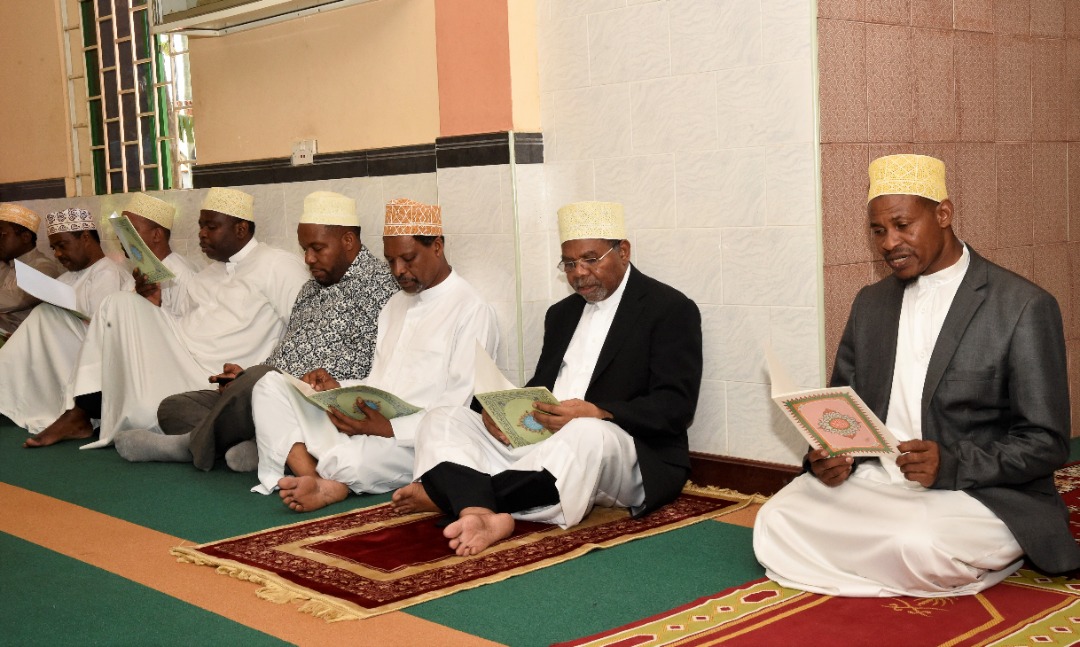 Cremation of the body is strictly forbidden in Islam. It should be mentioned that the rites of burial is not constituted in the Qur’an.