Rose Muhando Ignores Tanzanians and Their President, Thanks Uhuru for Saving Her

Troubled Tanzanian singer Rose Muhando is back with a gospel banger thanking President Uhuru and Kenyans for rescuing her from her shackles.

Posted on YouTube by Stephen Kasolo, the 6-minute long video, Muhando thanks President Uhuru and the Kenyan people asking that our territories be blessed. In the song, Muhando prays that Kenya remains protected.

The hit comes months after Rose Muhando had rocked the internet after a video surfaced of her walking from her sit in the congregation and head to meet a praying Pastor Ngángá on the altar.

Muhando has been residing in Kenya for months now after she fled Tanzania claiming that she had received death threats from unknown people.

It was in that faith that she consulted for special intervention from Pastor Ng’anga. The controversial pastor rebuked the said ‘demons’ and chase them away from the singer’s soul. 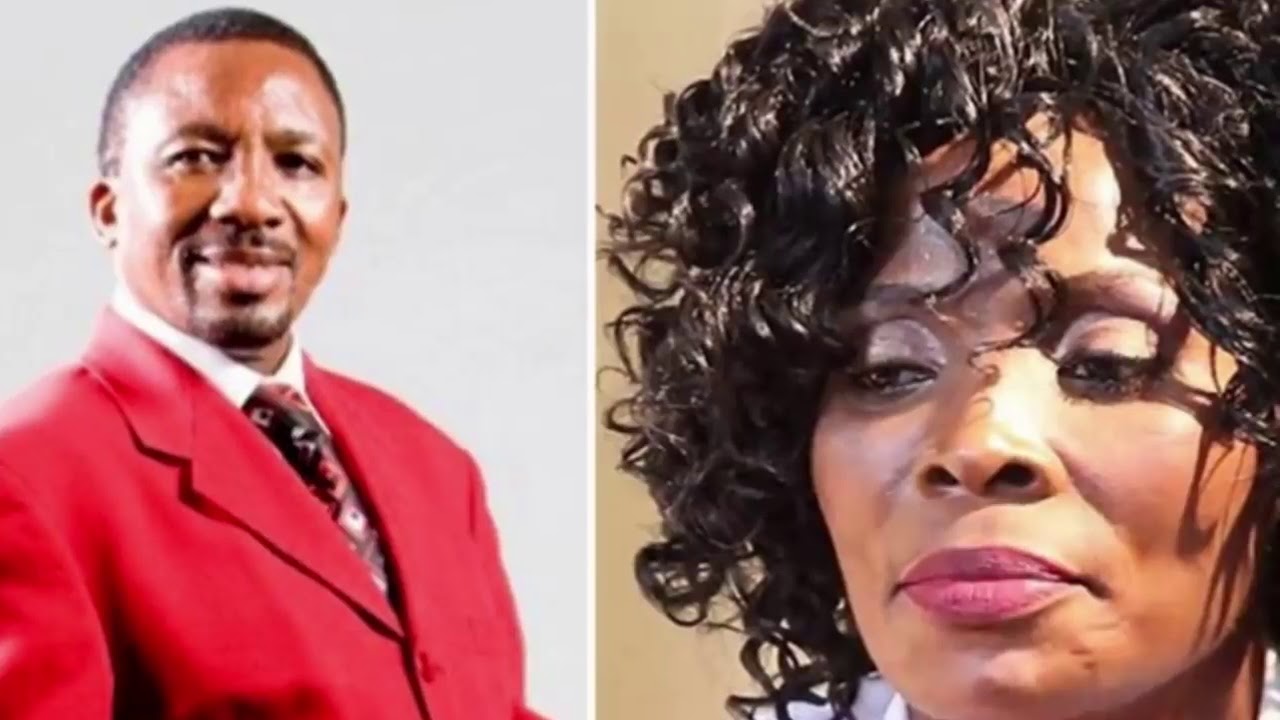 In the video, she was seen throwing herself on the floor, rolled several times as she wailed uncontrollably prompting Pastor Ngángá to curse the demons more.

After the clip of her being ‘exorcised’ of demons by Pastor James Ng’ang’a went viral, Tanzanian Music Foundation (TAMUFO) requested to have Muhando to be taken back to Tanzania so that she can undergo treatment. The media in Tanzania however, had once reported that the artiste has been suffering from drug addiction.

Check out the new video below:

Eric Omondi responds after Shakilla accused him of ‘using’ her