Socialite Hamisa Mobetto wants to have more kids. Just like Zari Hassan, Mobetto has for the first time revealed her plans of giving birth to more kids.

During an interview, Hamisa, who is a mother of two kids, revealed that she is still healthy, fertile and would like to have a big family of between five to seven children, however, she isn’t sure if they will be sired by same man.

Hamisa’s confession comes weeks after another Diamond’s baby mama revealed that she won’t stop giving birth until she gets 10 children. Zari said that her magic number is 10 and won’t stop until she collects 10 kids. 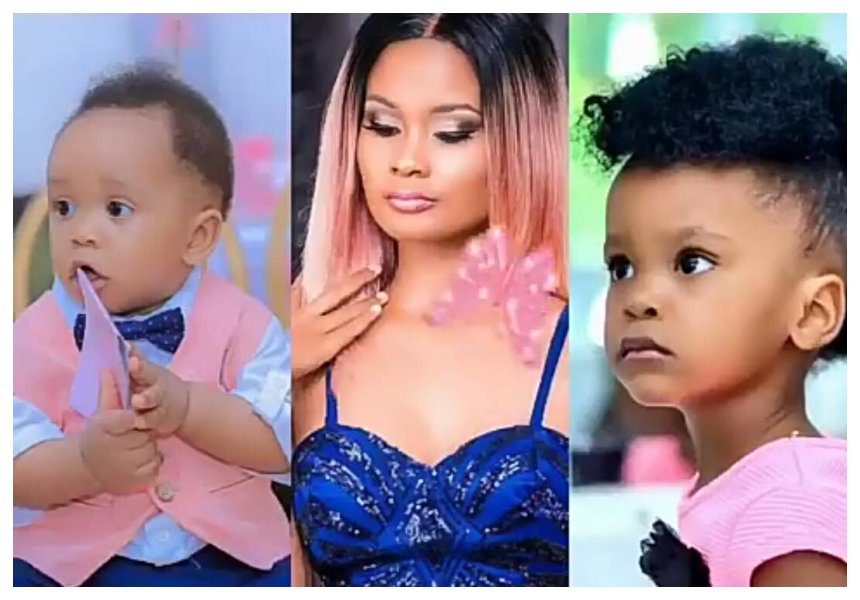 “It’s a blessing, women looking for children do not have them. Some of us have been gifted to breed like chickens, so why not! I am so old fashioned and traditional, I want 10 babies so my kids can have a huge family, get together and a cookout. Okay, maybe 10 is too much. No, it’s not. 10 inshallah,” she said.

After their relationship with Wasafi CEO went sour, Hamisa left with one kid (Daylan) while Zari left that marriage with two children (Tiffah and Nillan).