During their morning show Milele Breakfast, Jala tested Mwakideu whether he can speak German or he’s a chokora.

After passing the test,Mzee Jalas laughed saying that his co-host is not chokora. 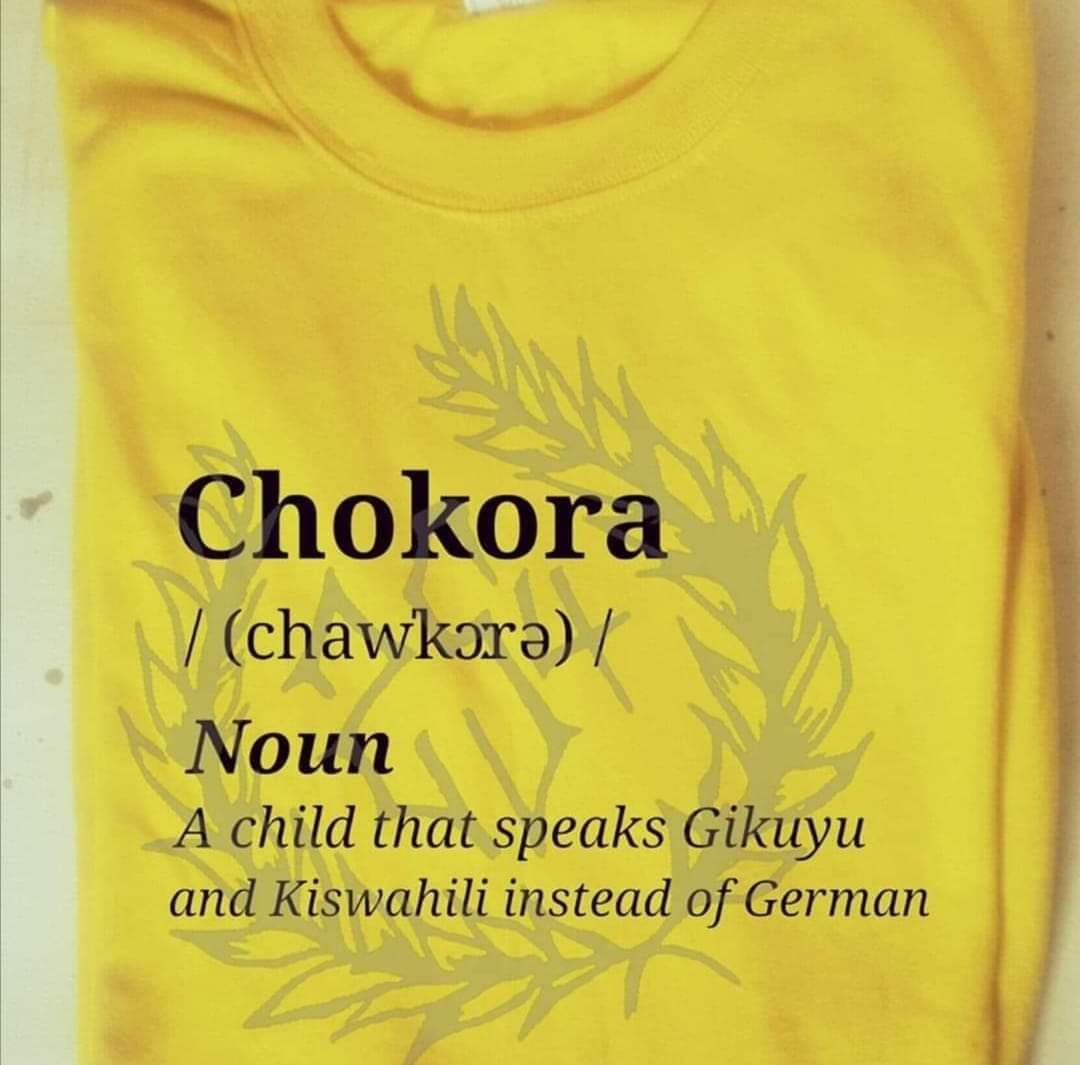 Apart from the duo, Kenyans On Twitter (KOT) also made fun of the new meaning of the word Chokora.

This comes after NYS suspect Phyllis Njeri Ngirita referred to people who can’t speak German as Chokora during an emotional outburst at Milimani Law Courts.

Ngirita claimed that her son was forced to drop out of prestigious school Pembroke House due to unpaid bills.

According to her, her son who is in class was fluent in German has become a chokora and can now only speak in Kikuyu, Swahili or English.

She went further to narrate her desperation, saying she has been forced to rely on matatus as her car was seized and is “rotting at the Naivasha Police Station.”