Sonko’s daughter Saumu Mbuvi has posted a cryptic message following the arrest of her father Governor Sonko over graft charges and money laundering.

Taking to Instagram, Saumu informed her fans that she is heartbroken and praying for her father during this trying period. 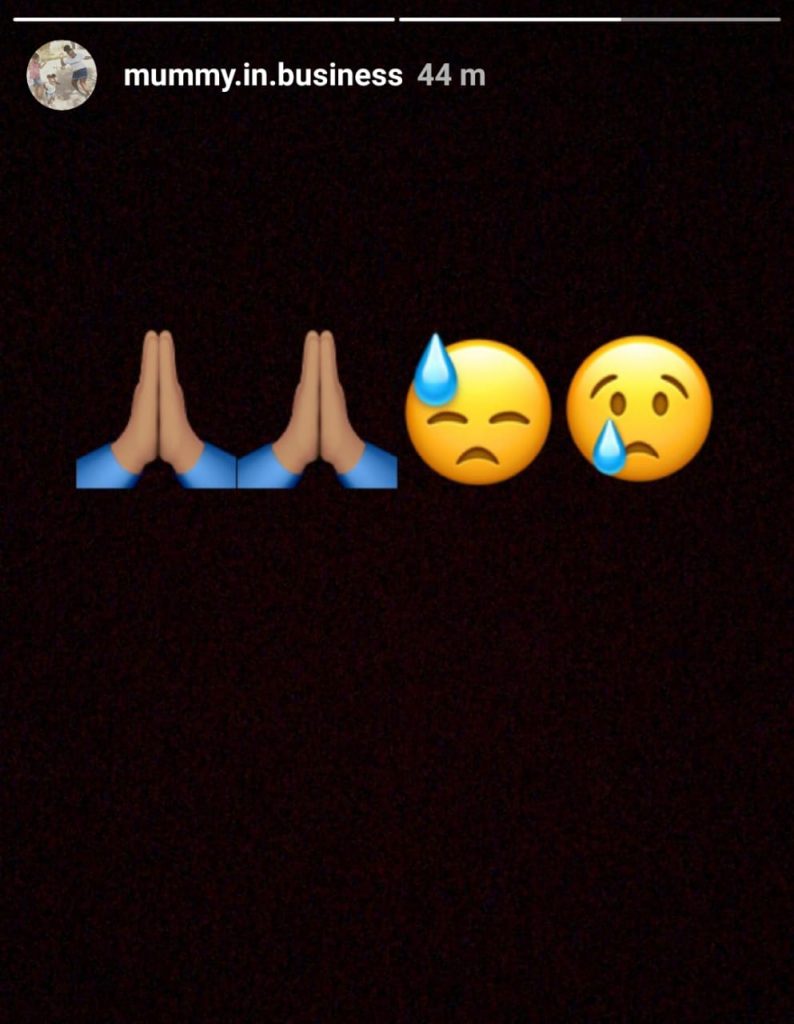 Sonko was arrested alongside other top Nairobi government officials this morning

“I have ordered for the immediate arrest and arraignment of Sonko and other officials for the crimes of conflict of interest arising from having received money from the county of Nairobi while serving as governor, unlawful acquisition of public property, money laundering and other economic crimes,” DPP Haji told the press this morning.

“The accused person placed their own interest above the interests of the people of Nairobi,” he said.

The DPP also claimed that investigating Sonko’s crimes has been challenging due tho threats allegedly issued by the Governor.

“Investigation into these crimes have been challenging because of the repeated attempt by the accused to obstruct the cause of the investigations by deploying investigation tactics in addition to using goons to threaten law enforcement officials carrying out their constitutional mandate,” Hajji said.