Kenyan Singer Stivo simple boy has triggered mixed reactions from online users after confessing that he has never kissed a woman.

Speaking in an interview Stivo was asked to share his first-time experience and he was reluctant saying that he has never kissed anyone in his life.

This confession comes months after the Singer also revealed that he is a virgin. Stivo also mentioned that he is single even though some photos with his female fans gave the impression that he is in a relationship.

Speaking to Milele FM Stivo gave his reasons as to why he decided not to engage in sexual relations saying that he is abstaining until marriage. 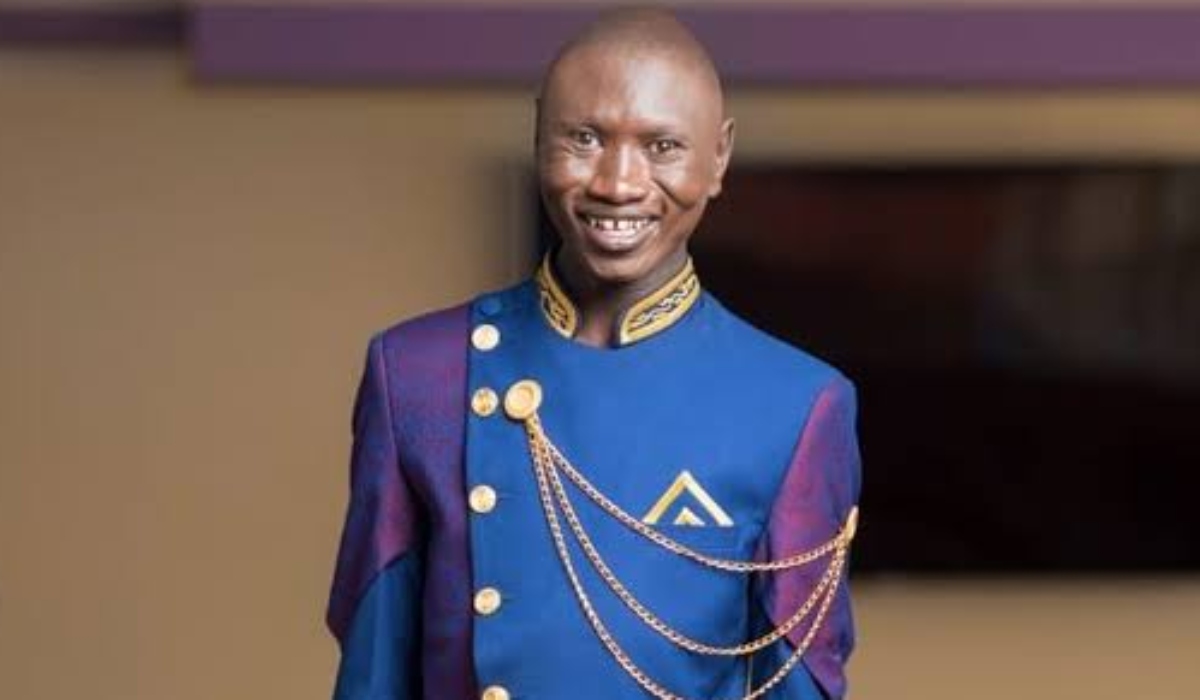 According to the singer, he feels like he has the time and chance to engage in the act but he believes that there is time for everything.

On what he does when he feels aroused, Stivo mentioned that he cools down or takes a cold shower.

Although most of his fans have expressed curiosity and wish to be updated on his dating life, Stivo seemingly shows that even the pressure can’t overpower his principles.

From his style of music, the singer has also maintained that his focus will always be on educative content and one that encourages good morals.

Check out the segment from his interview