Ethiopian ‘goddess’ Nabbi finally showed off the woman who brought her into the world and she’s drop-dead gorgeous. The beauty who became a household name when she started dating musician Otile Brown has won the hearts of many Kenyans who adore her. 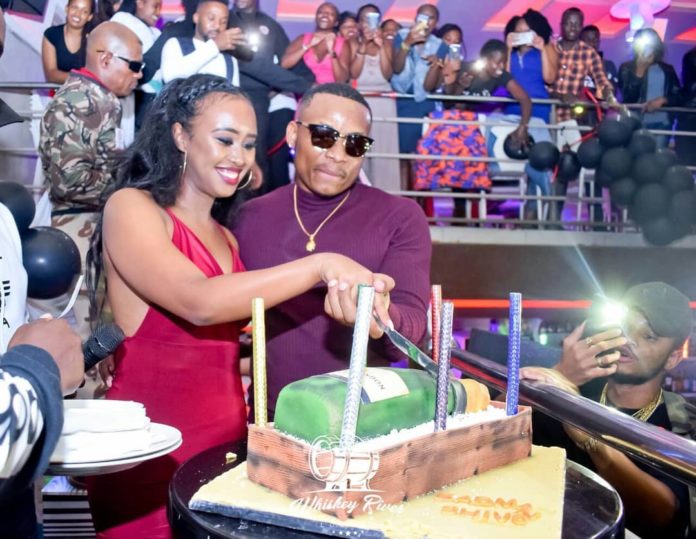 Despite break up rumours flying high which she hinted to when she posted black roses, the Scientist has remained a favourite of many Kenyans who still hope the rumours are untrue.

During the weekend, Nabbi and her female family members took part in an Ethiopian cultural celebration known as Ashenda. The name comes from a tall grass that the girls usually tie around their celebration gowns as a type of decoration. The festival is celebrated annually among women and girls. 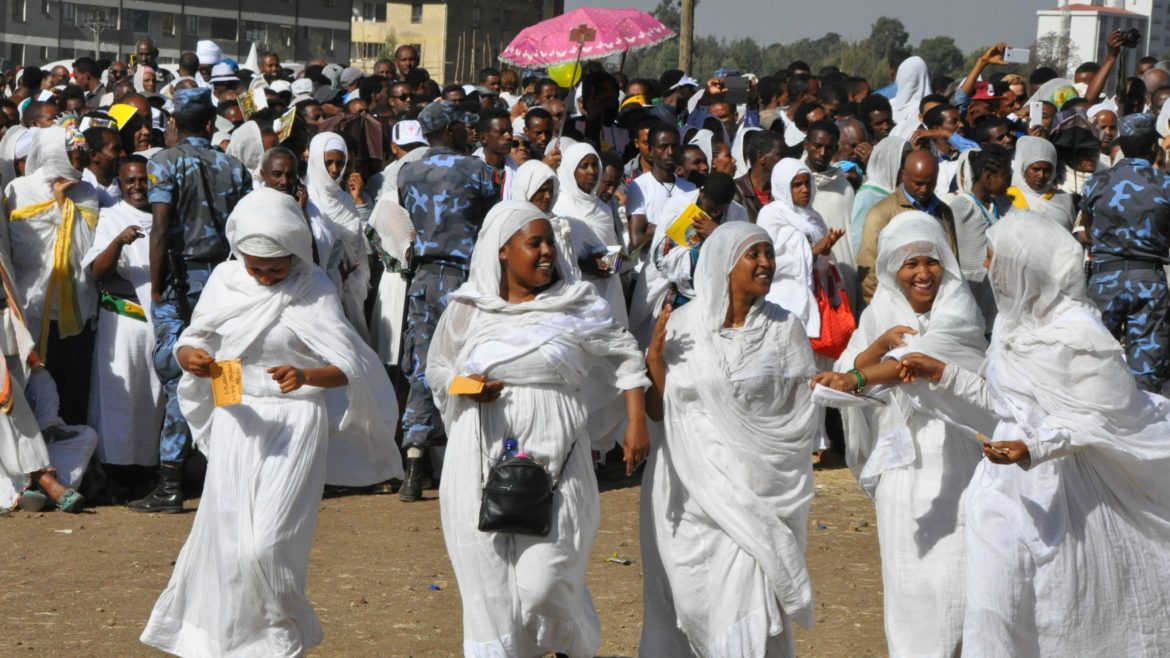 Participants are usually adorned in dresses with elaborate embroidery, jewellery and hairstyles. It lasts from a minimum of three days and could also stretch for weeks. Some reports add that it signifies the end of a fasting period known as called filseta.

During the festival, Nabbi was dressed in Ethiopian cultural attire and she recorded the dances and songs at the venue.

She also showed off her beautiful mother and sister. Turns out the beauty is genetic as it runs in the family. The three look like beautiful triplets with a full head of hair. The fruit truly doesn’t fall far from the tree.

Check out her beautiful mother and sister: