‘They Look Again!’ Photos That Made Kenyans Believe Lee Njiru Might Be Moi’s ‘Secret’ Son

The striking resemblance between the late Daniel Arap Moi and his family’s spokesman and Press secretary of over forty years Lee Njiru has raised a lot of eyebrows in the country.

Moi’s Family spokesperson, Lee Njiru has been with Moi and his family for 42 years.

He also added, “Practically, I was a member of Moi’s family. We used to eat together, we also shared sad and happy moments together.”

Photos of the two and their undeniable resemblance have led many Kenyans to believe that Lee could be Moi’s ‘secret’ son. Their eyes almost look alike and they both have a gap of a missing tooth in their lower jaw, which is characteristic of the Kalenjin community.

Their resemblance has gone viral on social media a condolence messages continue to stream in.

All the reasons you need to know why Lee Njiru was the longest serving Press secretary of President Moi are in the picture below. pic.twitter.com/QnfyM4Vqol

There use to be a rumor that Lee Njiru was Moi’s son too… This picture kinda justifies that rumor 😅 https://t.co/R6C1ZeEGfR

Check out their photos below: 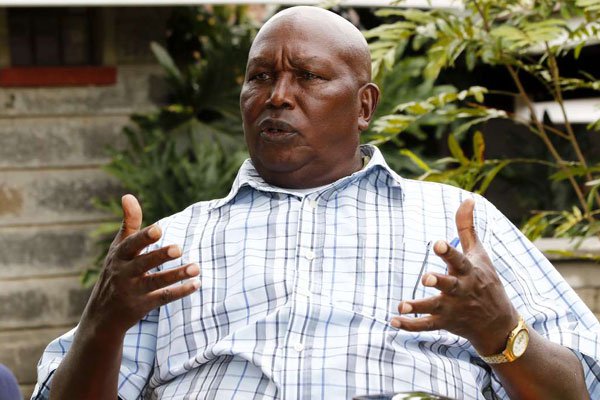 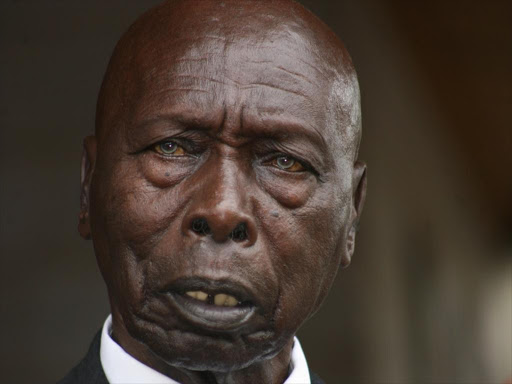 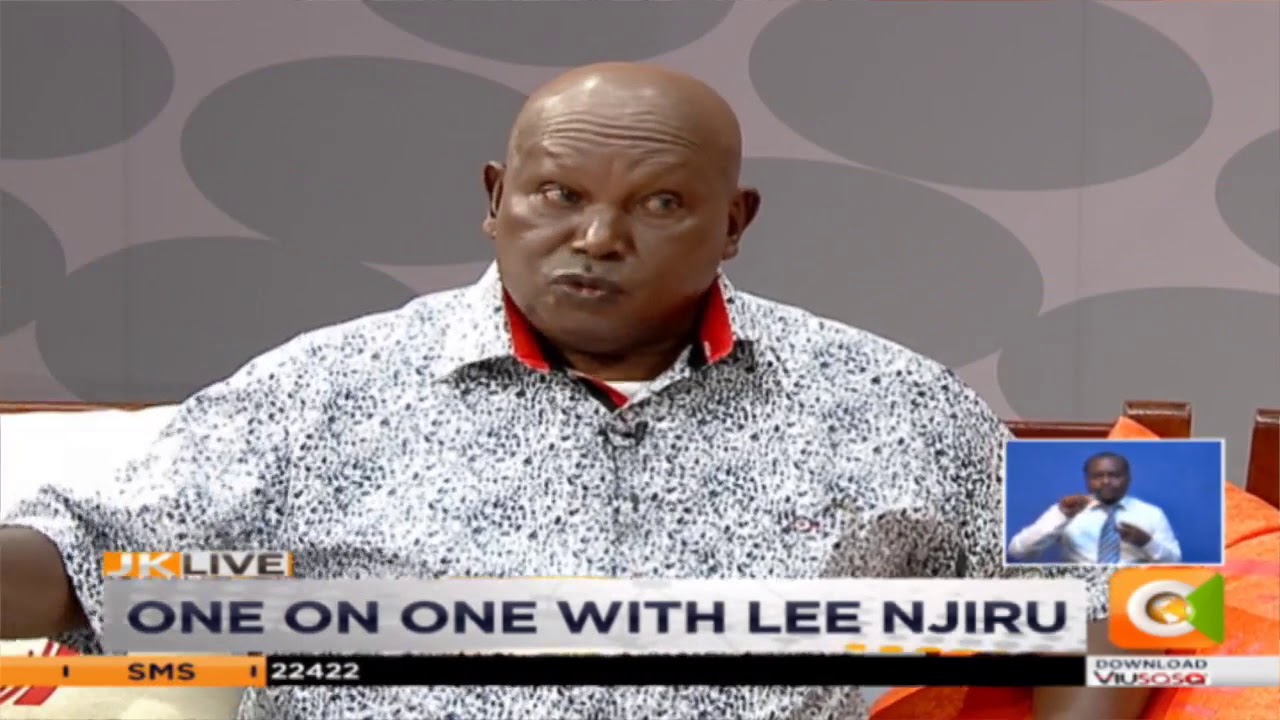 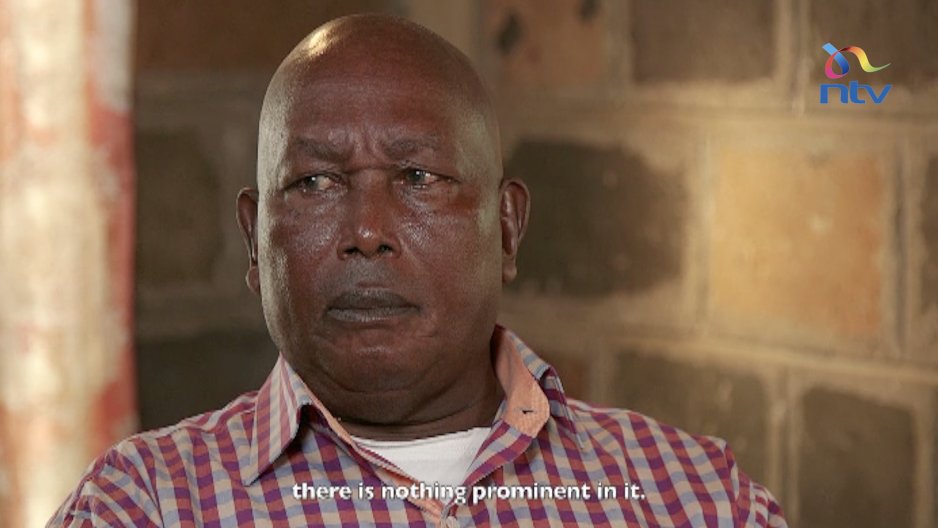 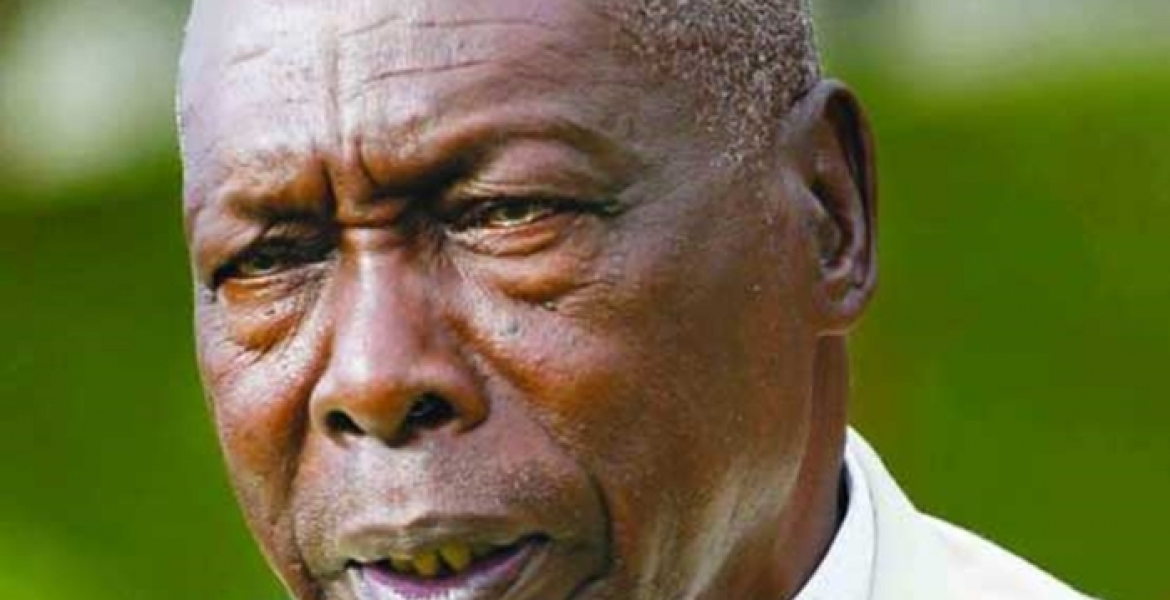