Tanzania’s latest celebrity death has people worried that Artists are sacrificing each other to grow bigger.

The country as a whole is currently mourning the unexpected and tragic loss of one of their best, Mbalamwezi, whose naked body was found beside the road in the outskirts of Dar es Salaam and taken to Muhimbili Mortuary.

The artist was a member of the boy band ‘The Mafik’ who is a fan favourite in the country. His mysterious death comes a few months after Clouds FM lost its boss among others.

Many fans are getting worried that it can’t be a coincidence that the deaths are following each other. 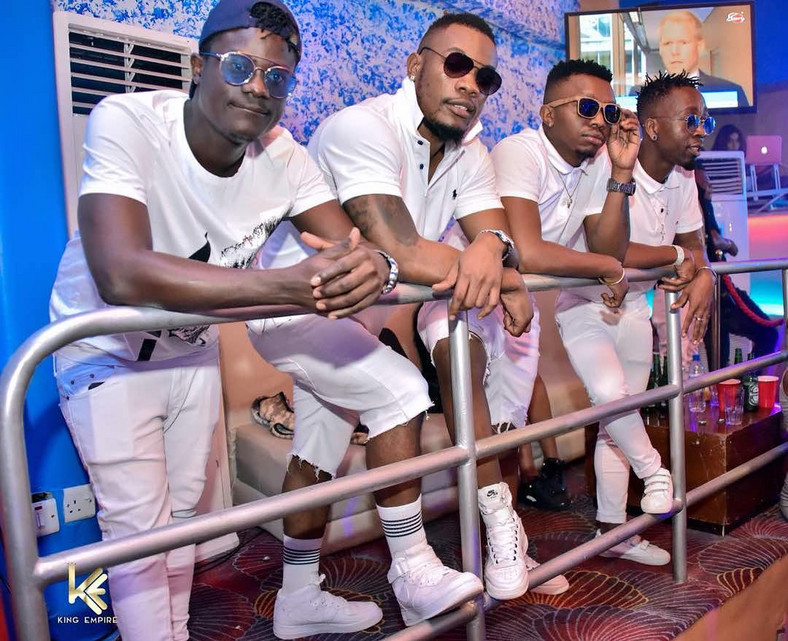 Both fans and fellow celebrities have flooded messages of condolences on the internet after his demise. Here are some reactions below:

Benter Auko TZ people are in a competition and I think they are sacrificing each other . Mimi the rate at which watu wa clouds Fm walikufa ndio ulinishangaza .

I can’t hold the tears back. It wasn’t fair that you’re life had to end. I’ll always keep you in my heart. Rest in peace my friend #Mbalamwezi ?? https://t.co/kxDj4GxFje