President Uhuru’s nice Nana Gecaga has recalled the death of her loved ones who lost their lives during the Westgate Attack in 2013.

In an emotional post, Nana Gecaga revealed that she misses her brother and sister as she counts another year without them.

Gecaga also spoke of the memories she has of them adding that she remembers every moment they shared together.

“…Everyday when I come down the stairs in my house and smile because I remember a story everyday of our time together and everything we went through the tears the laughter and the joy you brought to all our lives.” she  wrote in her post 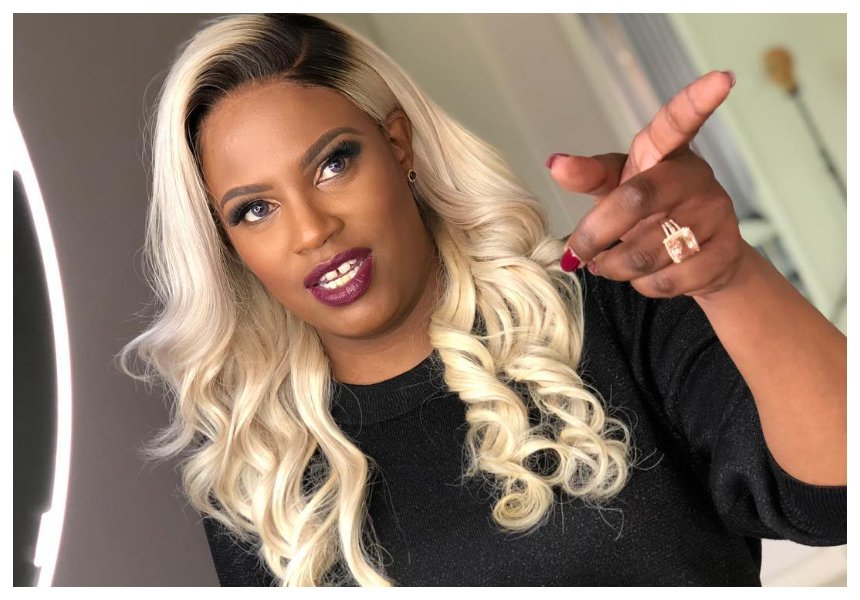 Uhuru’s niece also stated that she is committed to praying for all the families who lost their loved ones in the horrific Westgate attack; with the knowledge of how difficult it is to deal with such loss.

Kenyans joined in to give their goodwill and encouraging messages in remembrance of the victims of the attack.

Did This Kiss 100’s Presenter Get Married Secretly?