Kenyan Singer Vivian is on the receiving end after she stepped out in a bikini showing off her butt cheeks. Vivian posted this photo revealing that she is in Mombasa ahead of her performance during a grand event.

From her style of dressing, it is fair to say that Vivian loves shorts and she has a record of being one of the decently dressed celebrities. Her currently photo, however, speaks otherwise and can be interpreted as her being very comfortable showing off more than just her thighs.

Although some people actually find it sexy, others feel like she tried so hard to achieve a look that does not suit her. 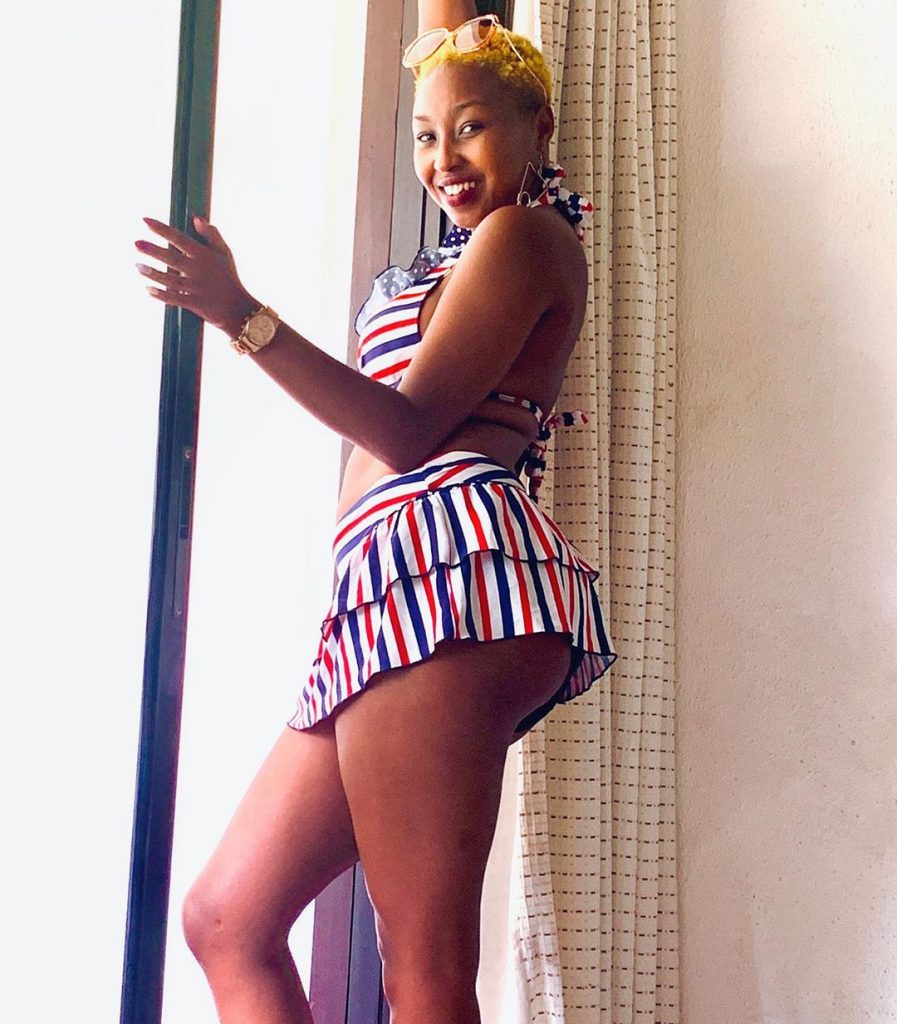 Some fans have even called her out suggesting that she is trying to copy Akothee’s dressing. Even though this is not the first time that Vivian has stepped out in rather revealing outfits, it is clear that most of her fans are not impressed.

In response to these mixed reactions from fans, Vivian appreciated those who praised her and gave cold remarks to the trolls revealing that she was indeed confident in her decision to post the bikini photo. 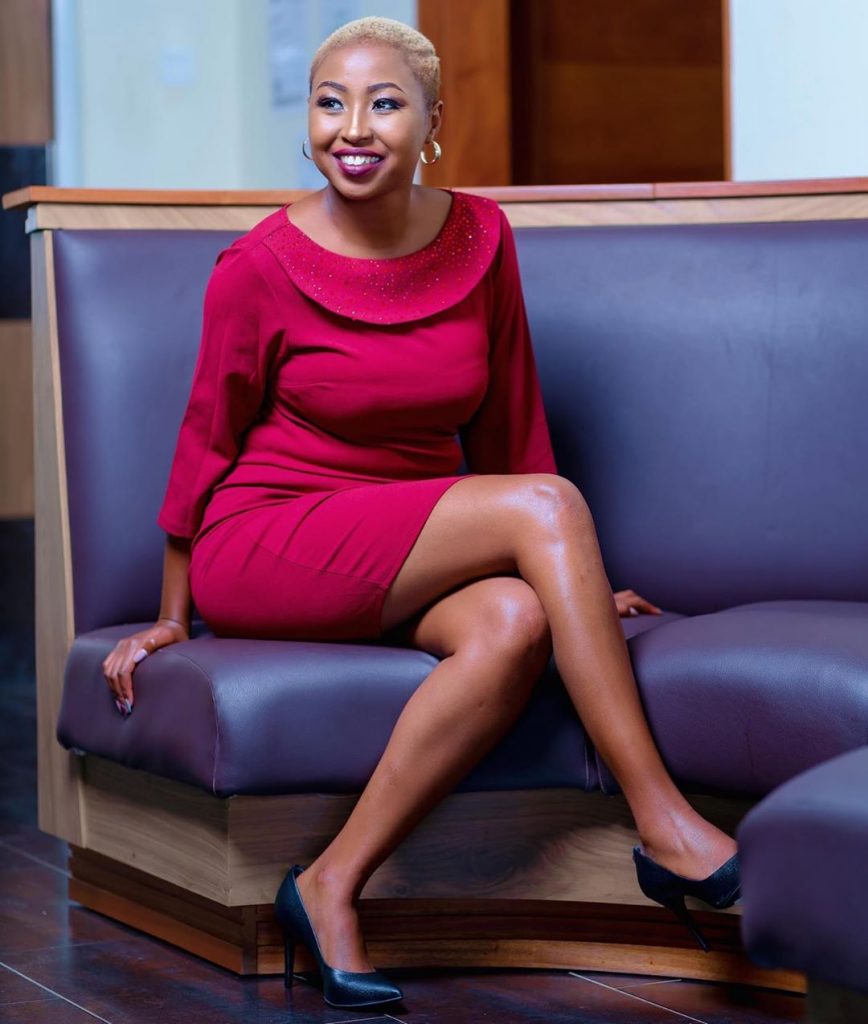 Check out some of the comments

carlifoniatakesusSays an old cat with a borehole

Bizarre Things Done By Pastors In 2019