Truly, hell hath no fury like a woman scorned.

Bongo star Ben Pol’s ex has made a complete fool of herself on live television after she attacked her ex’s current flame during a press conference. 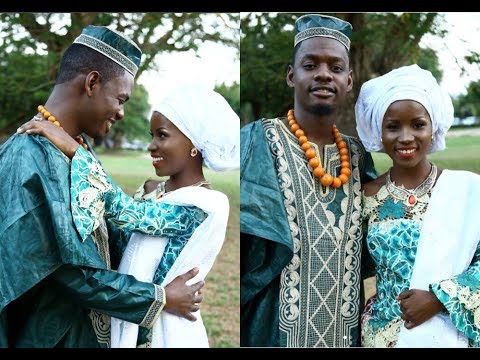 The beauty known as Ebitoke unleashed all her anger in the presence of journalists who were interviewing her current ex Yusuph Mlela whom she dated after Ben.

Ebitoke aimed at Yusuph’s new bae who was seated next to him dressed in yellow.

In a second, the beauty turned into a trained Assasin as she pulled the lady by her hair across the table to the floor. There she continued dragging and fighting her vigorously before the bodyguards intervened.

They tried their best to keep the two women apart but Ebitoke, in particular, wanted to keep fighting. She was heard shouting curse words at the other lady.

She learnt of the news about Mlela with another woman on his Instagram page where she first blasted the Tanzanian actor and model.

It seems that she decided to take matters into her very hands when Mlela refused to heed her warning.

In a previous interview before the fight broke out, she revealed that when she hears the name ‘Mlela’ her heart aches for what he did to her.

Ebitoke is an established comedian and actress.

After the fracas, Mlela apologized to reporters on all the damage done to their equipment. He was left confused and revealed that what he had with Ebitoke was never serious.

Check out Mlela’s new bae before the fight.

Check out the fighting video below;

6 Gospel Artists Who Tried Converting Their ‘sinful’ Crushes to Christianity

Why Huddah Monroe Should Now Be Worried About Chipukeezy’s Girlfriend