As we know, Alejandro is the artist that stands out from this particular Gengetone group for his raunchy lyrical prowess and of course ladies think he is the most attractive.

The singer shared a video of him kissing NRG presenter Ronoh Chebet and he captioned it saying that the presenter has finally accepted his advances. 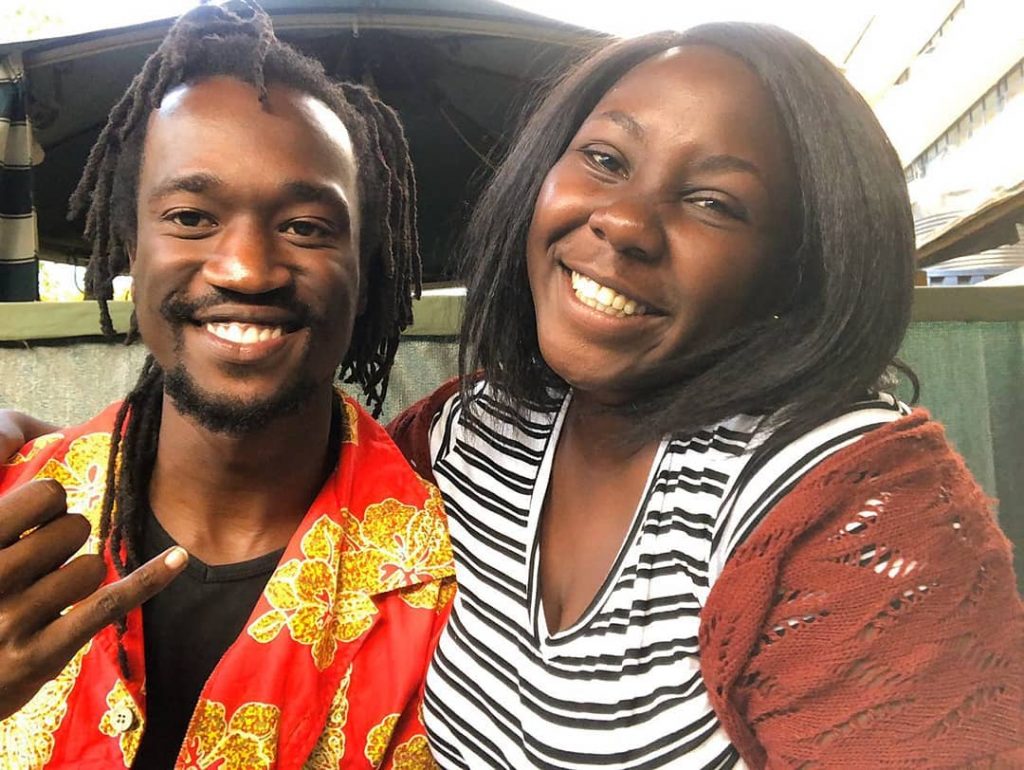 The two were spotted together for the first time in a vlog by Ronoh after fans demanded that the comical content creator should feature him in one of her videos.

During their hangout in the video session, there was a lot of flirting and the two blended in so well. There was also a rachet mood considering that part of their focus was on the lyrics by the singer.

According to the artist, his lyrics are not necessarily a reflection of his real-life as many of his fans think. The radio presenter was forced to speak after Alejandro shared their kissing video saying that it was not her. 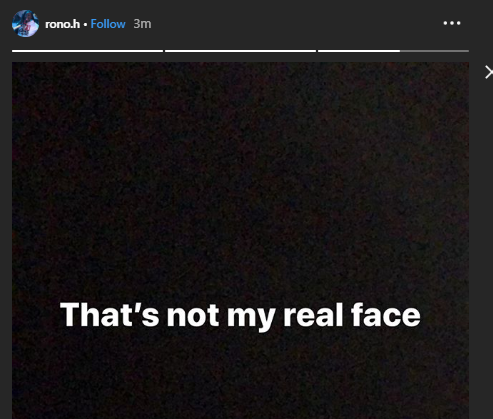 Alejandro once opened up about his dating life saying that he has only been in 5 serious relationships in his lifetime.

He also added that if he got the chance to speak to any of them, he would ask anyone who he hurt to forgive him.The gengetone artist , however, believes that he has become a better man as compared to who he was in the past.

Although we are not sure whether he is currently dating, ladies drool over him since he provokes them by saying he is talented in bed.

Check out the video