She surprised many after posting a picture of her new man, Ndatabwa, who is a member of the popular Halisi Band.

The mother of one had captioned on the photo, ” Happy Valentine’s.” In the photo, she is seen posing in a sexual way and they have worn matching beenie hats. 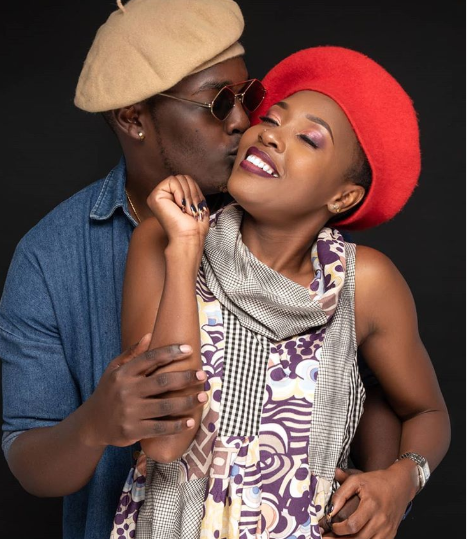 Here are the photos of her new lover; 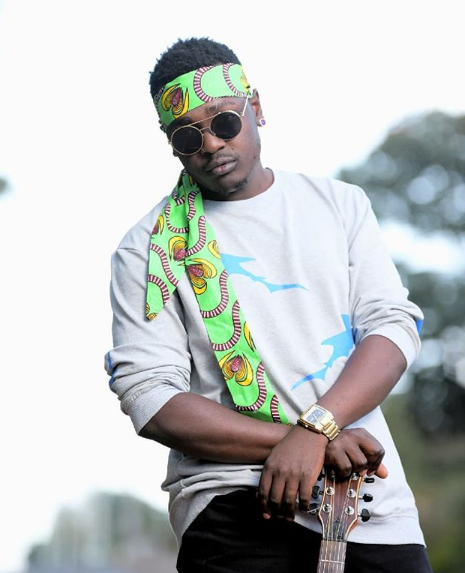 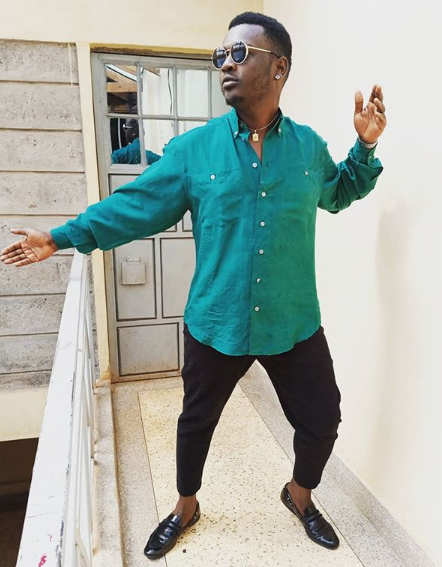 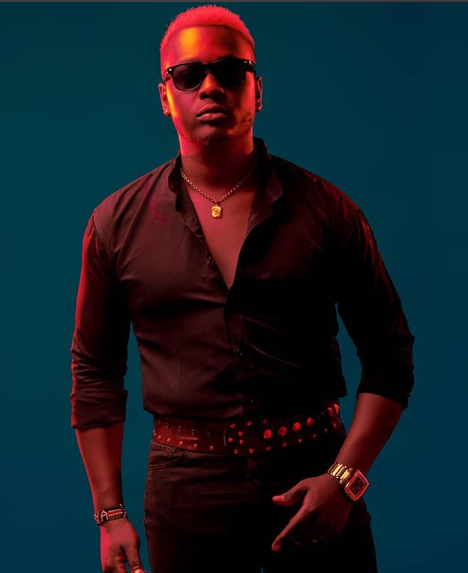 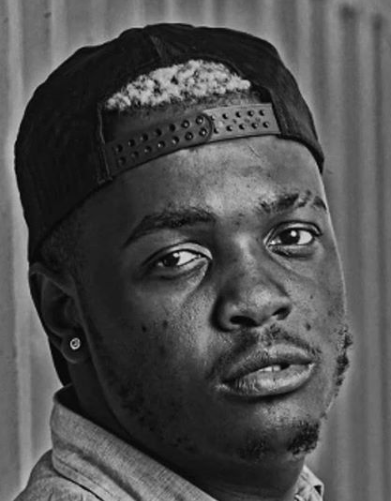 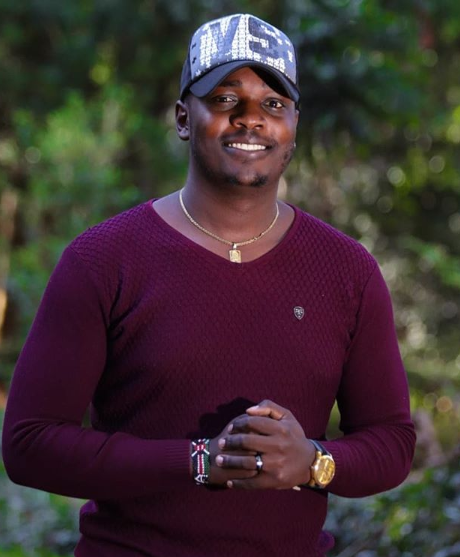 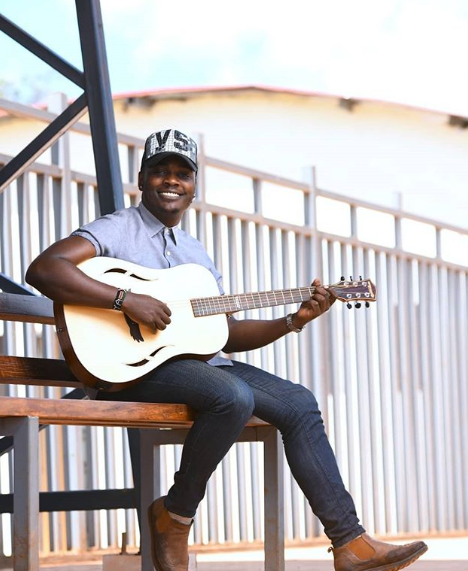 Their new relationship comes a year after she ended her marriage with Titus Waigithomo. She revealed in an interview with Radio Jambo that their nine-year marriage ended due to disrespect and fame issues. The red flags began showing when they hit the seventh year of their marriage.

It became worse when it reached 2018.