EMB artist Weezdom has shocked many after making a damning allegation about popular homeboyz radio DJ G Money. Weezdom jumped into the ongoing beef between his boss Bahati and G Money who exchanged words on social media after the DJ publicly revealed that he did not know who Bahati was.

Giving his comment on Bahati’s recent tweet, Weezdom seconded the claims that G Money is gay saying that he once dated gospel artist Stephen Kasolo.

Bahati had in his post revealed that the last time he heard about G Money, there were claims that he had slept with his fellow man.

The response by Weezdom has sparked mixed reactions from Kenyans as some trolled him for joining a battle that is not his.

The artist also fired back at social media users who mocked his career and suggested that he should focus on it instead of engaging in social media wars.

Weezdom asked his fans not to feel sorry for him and bragged that he currently has enough money to change the lives of his miserable fans.

He also added that he is the last person that people can bully on social media revealing that he was hardened by life in cell.

The remark by Weezdom seemingly appears to be an extension of his beef with Kasolo over Peter Blessing’s woes at EMB records. 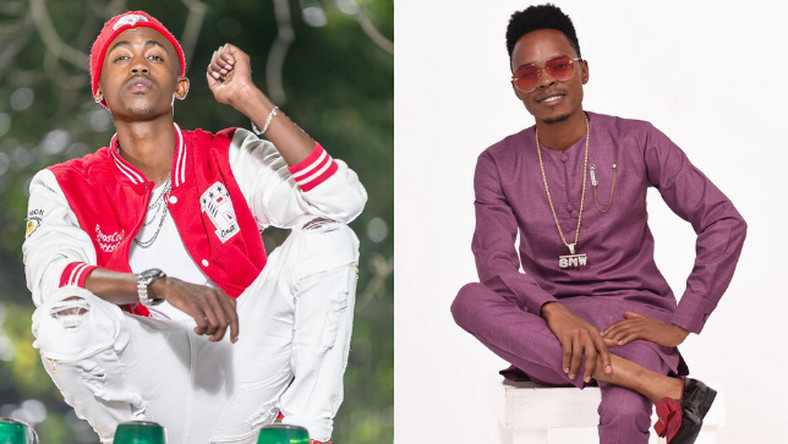 The two gospel artists engaged in a nasty exchange of words after Kasolo criticized Bahati for allegedly mistreating Peter Blessing.

Following Kasolo’s concerns, Weezdom claimed that (Kasolo and others) were misleading Peter Blessing just because they are not in good terms with Bahati. Kasolo hit back asking Weezdom to grow up instead of depending on Bahati.