Comedian Kevin Mwangi who is popularly known as ‘Shaniqwa’ has been making headlines after he revealed that he will be soon starting his own reality TV show.

The father of one added that he wants to have a show that will connect with a common Kenyan mwananchi. He does not want to show the lavish lifestyle side that most celebrities display. He wants a show that everyone can relate to.

“I want to have a reality show that connects with mwananchi wa kawaida, shot in the ghetto or the local places I go to. Tuweke uceleb kando, si ni watu wa kawaida. We have so much stress and people have no money. So I don’t want to always show the posh side I want to show people that there are other people out there going through problems like them,” he stated in an interview with Mpasho.

He has been blessed with a beautiful Kalejin lady that has made Kenyan men consider where they should hunt. On social media platforms, she is identified as ‘Mkale Msungu’. Comedian Kevin Mwangi had also revealed that his wife is very talented and he wants her to explore it.

“I am working on my YouTube channel, I am trying to do a family reality show. My wife is so talented so I want to let her ajiachilie afanye ujinga yake yote yenye anataka on our channel. I want to do a different kind of reality show. All the current reality shows we have a focus on showing the posh side of life but I want to show the other side,” he added.

These are some of their romantic pictures; 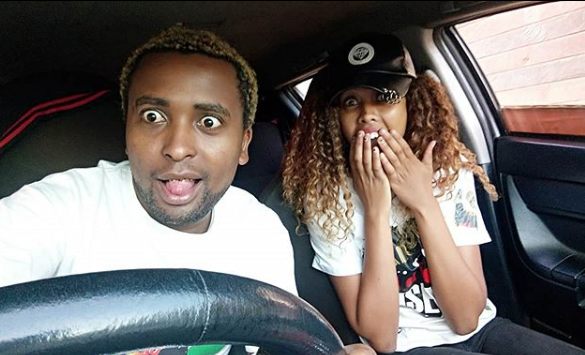 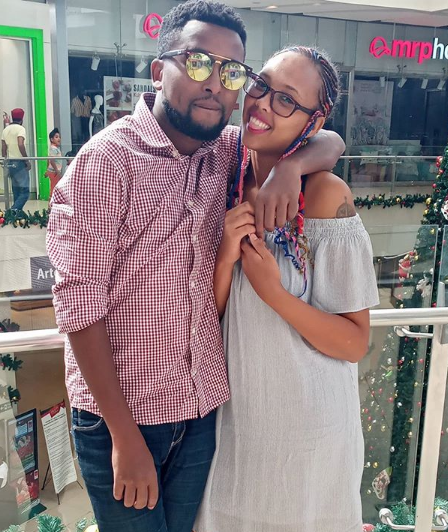 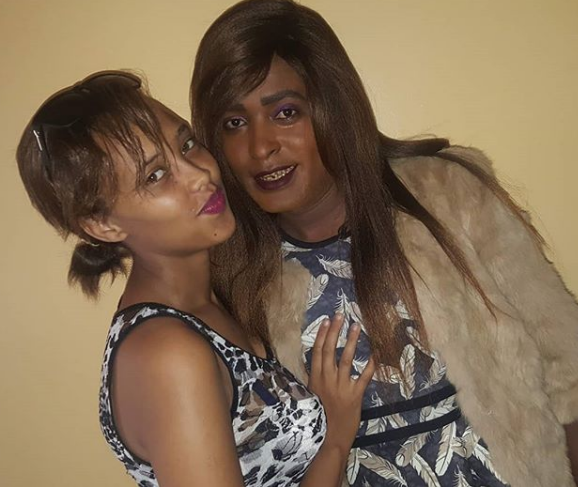 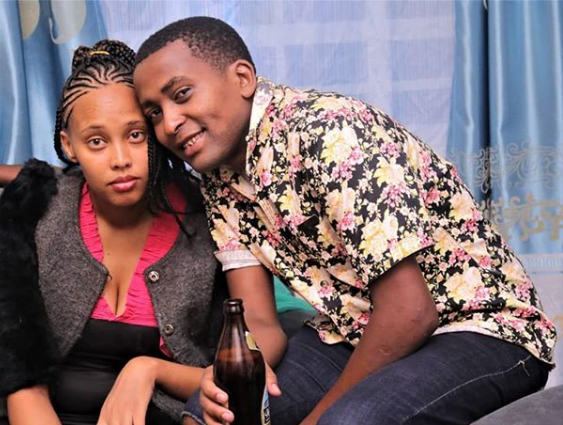 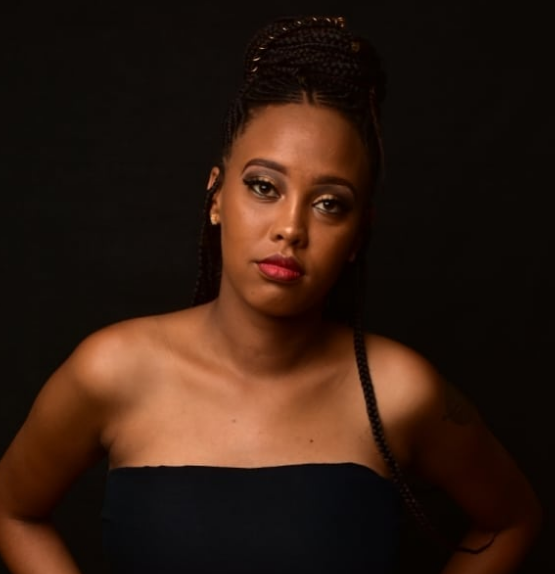 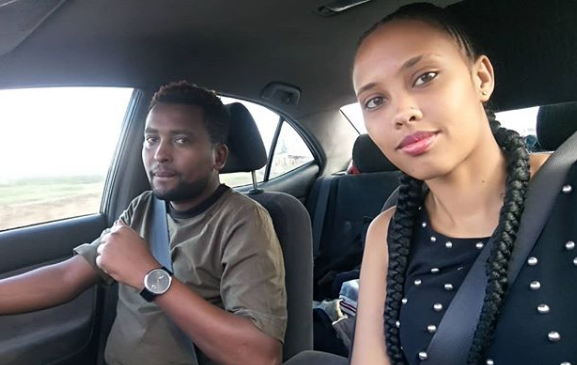