There is nothing traumatizing like losing your loved ones.

Charity, who has been a TV sensation for 11 years in the local TV drama, Mother-In-Law disclosed her lonely life during an interview with Radio Jambo presenter Massawe Japanni.

Asked what happened to her family, Charity said that she has no idea since they were  a healthy family

Adding that it has not been easy for her to burry 12 members from her family.

“Miaka mingi yangu ilipotelea huko you mourn one member unazika kisha unaka kidogo unafurahia then mwengine anakufa, it has not been easy in a span of 10 years I lost almost ten people,” she narrated. 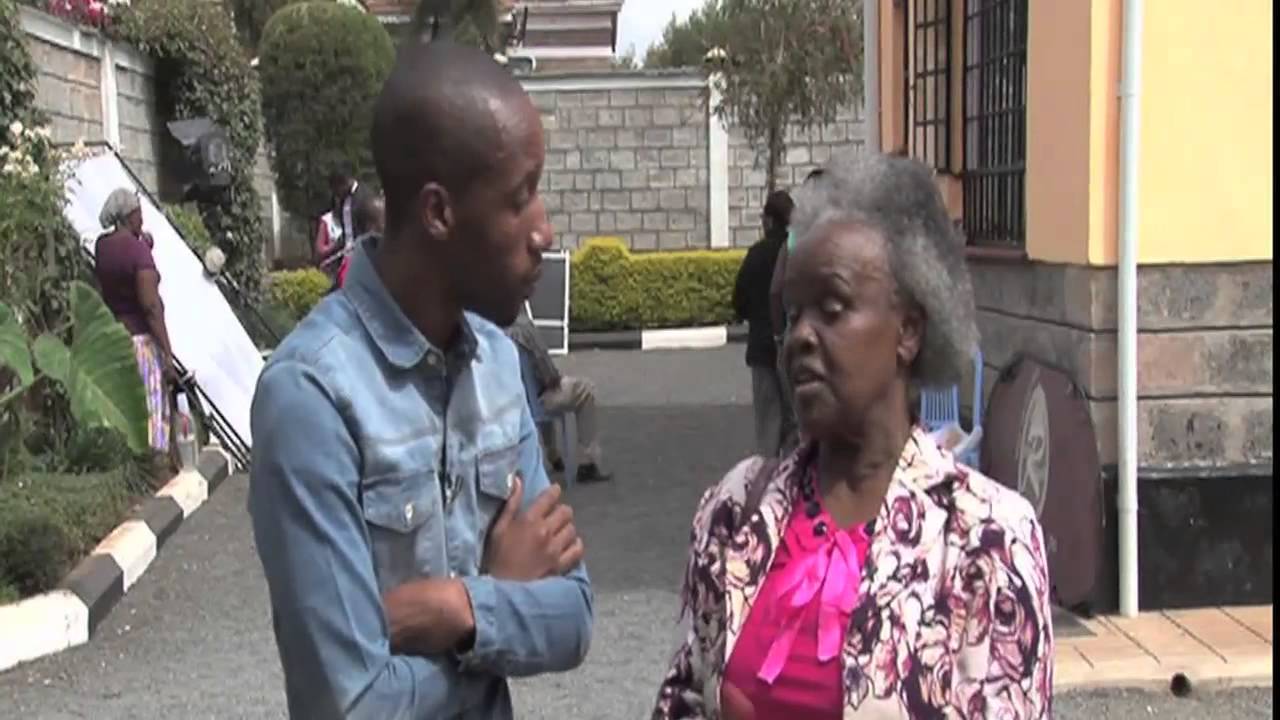 If that’s was not all, Shosh also lost her Ugandan husband and all her three children (Two girls ad one boy).

Charity disclosed that her marriage was affected by Uganda politics and also they had some misunderstandings with her Ugandan husband who was so much into Ugandan politics.

She went o to say that he took away all her children to Uganda.

Despite all she has gone through, Shosh is one of the best actresses in Kenya.